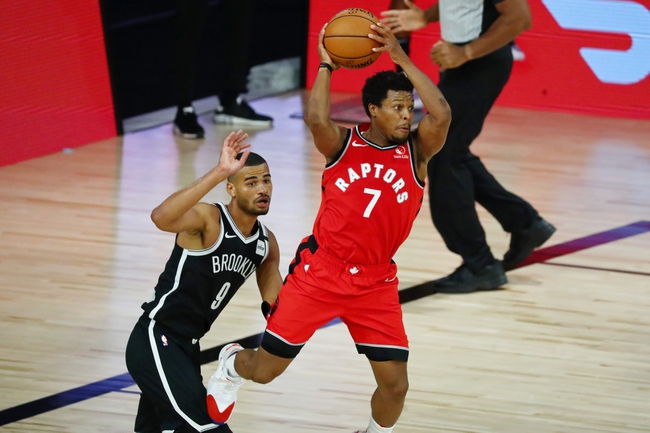 The Brooklyn Nets and Toronto Raptors meet Sunday in game four of NBA playoff action at the HP Field House.

The Brooklyn Nets have put up a fight and they play hard, but there's a serious talent gap here and only so much this team can do. It also doesn't help that Joe Harris is no longer playing, which only adds to a ridiculous list of players out for the Nets. It only takes a couple of minutes for the Raptors to open this game up and the Nets just can't overcome a scoring drought. The Toronto Raptors are the defending champs and know how important it is to close series out as quickly as possible and get that rest / extra preparation for the next series. This should be a comfortable win for the Raptors, as the Nets just lack any sort of depth to hang around. 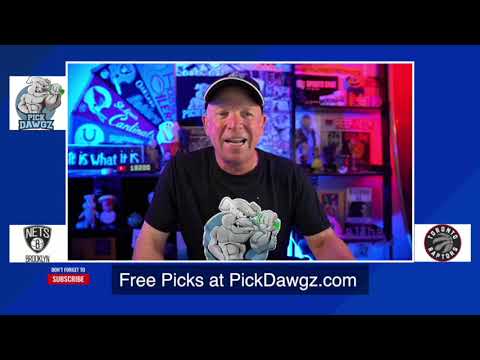