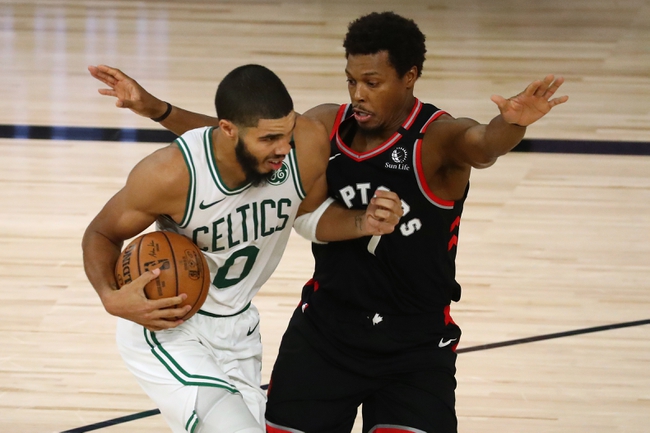 The Boston Celtics and the Toronto Raptors duke it out in a pivotal Game 5 of the East Semifinals at the HP Field House on Monday night.

The Boston Celtics will be hoping to avoid a third straight loss after falling to the Raptors in a 100-93 loss in Game 4 on Saturday. Jayson Tatum led the team with 24 points, 10 rebounds and three assists, Kemba Walker added 15 points with eight assists while Jaylen Brown chipped in with 14 points. As a team, the Celtics shot 44 percent from the field, while holding the Raptors to 39 percent shooting, but they were woeful from distance as they made just seven of 35 from the 3-point line. Marcus Smart has cooled off since Game 2 as he shot just two of eight to finish with eight points on Saturday, but Brown will be hoping for a bounce-back performance after shooting just four of 18 from the field.

Meanwhile, the Toronto Raptors were a buzzer-beater away from going down 3-0 in the series, but they’re suddenly aiming to take the lead after taking care of business on Saturday. Pascal Siakam has been quiet since the season restart, but he made his mark in Game 4 with 23 points, 11 rebounds and two assists, Kyle Lowry racked up 22 points with 11 rebounds and seven assists, Serge Ibaka provided the spark off the bench with 18 points on seven of nine shooting while Fred VanVleet chipped in with 17 points on six of 19 shooting. As a team, the Raptors shot just 39 percent from the field, but they made 17 of 44 from the 3-point line as they took over the game in the third quarter with 32 points, before pushing out the lead to 11 points late in the fourth.

The Celtics had it all their way in the first two games of the series, but they just haven’t been the same since the Raptors stole Game 3 at the buzzer. It’s almost like the Celtics are suffering a bit of a hangover from that loss, but the bottom line is that the Raptors now have all the momentum heading into a pivotal Game 5. You can make an argument for either side here, but the Raptors are in a groove now and they’re looking so much more dangerous now that Siakam has decided to join the party. This should be a close one, but I’m sticking with the Raptors to stay hot with another win here. 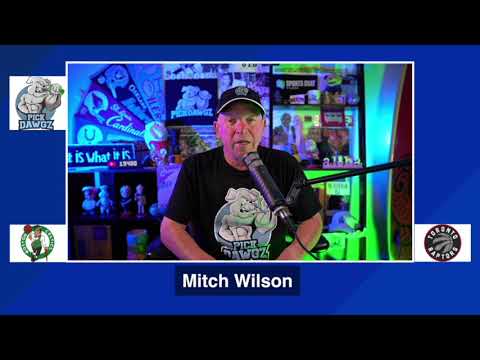