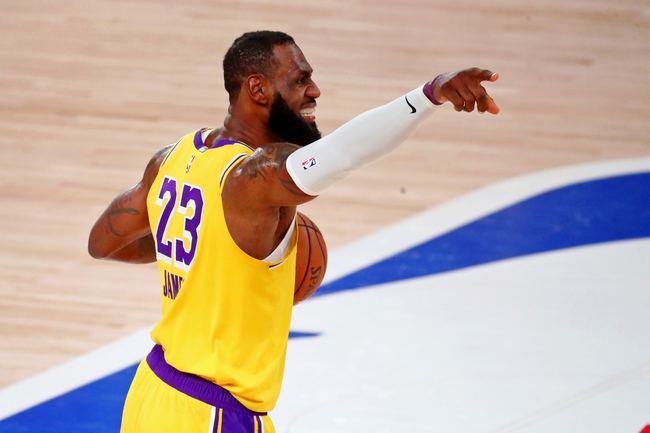 The Los Angeles Lakers and the Denver Nuggets duke it out in Game 2 of the Western Conference Finals at the AdventHealth Arena on Sunday night.

The Denver Nuggets will be looking to bounce back after getting stopped by the Lakers in the series opener on Friday night. Nikola Jokic and Jamal Murray led the team in scoring with 21 points each while Michael Porter Jr. racked up 14 points, 10 rebounds and four assists off the bench, but no other Nuggets player finished in double figures in scoring. As a team, the Nuggets shot 49 percent from the field and nine of 26 from the 3-point line as they stormed out of the gates with 38 points in the first quarter, but their struggles came in the second quarter as they started to turn the ball over, leading to quick and easy fast break points. The Nuggets tried to slow the game down into a half-court battle, but they just couldn’t keep the Lakers below 33 points in any quarter until the fourth.

The Los Angeles Lakers will be growing in confidence after taking care of business in dominant fashion in Game 1. LeBron James steered the offense with 15 points and 12 assists on six of 11 shooting, Anthony Davis led the team in scoring with 37 points, 10 rebounds and four assists on 12 of 21 shooting, while Kentavious Caldwell-Pope chipped in with 18 points. As a team, the Lakers shot a healthy 53 percent from the field and 11 of 26 from the 3-point line as they took over the game from the second quarter onwards and didn’t relent until they were up by 27 points. James and Davis were always going to do well against the Nuggets, but we saw how important Dwight Howard is in this matchup as he finished with 13 points while guarding Jokic in 16 minutes off the bench.

The Lakers had the luxury of an extra few days to prepare for Game 1 and it showed as they came out hot and didn’t take their foot off the gas until the game was well out of reach. James took only 11 shots as he looked to involve everyone else, so we know he can go to another level, but he may not have to given how well much the Nuggets struggled to stay in the race with them. I don’t want to write off the Nuggets too soon in this series as their last two series were 3-1 comebacks, but the pace, physicality and size of the Lakers looked to be too much for the Nuggets to deal with. Game 1 wasn’t as close as the final score would suggest, and I think we’re going to see more of the same in this one. Give me the Lakers to go up 2-0 in this series. 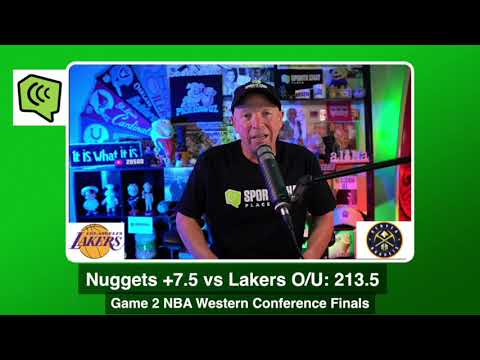