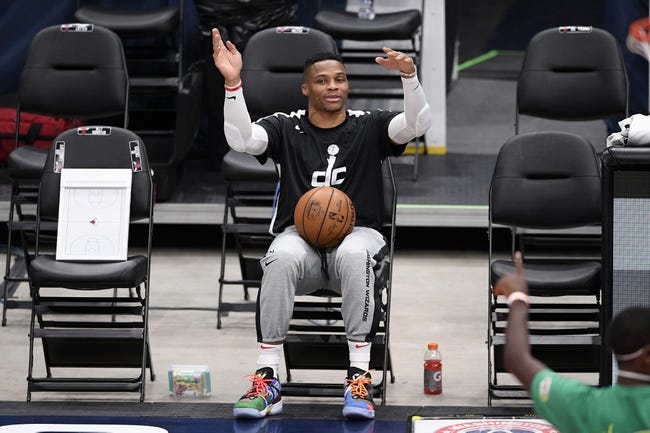 The Chicago Bulls and Washington Wizards meet Thursday in NBA action at the Capital One Arena.

The Washington Wizards are a better team than what they've shown up to this point and you have to think the combo of Westbrook and Beal will eventually help them string wins together. However, until it happens, it's hard to lay points with the Wizards, especially when they just lost to these Bulls a couple days ago. I can't back Washington and just assume things will turn around. I can't lay chalk with the Wizards right now. Give me the Bulls and the points.