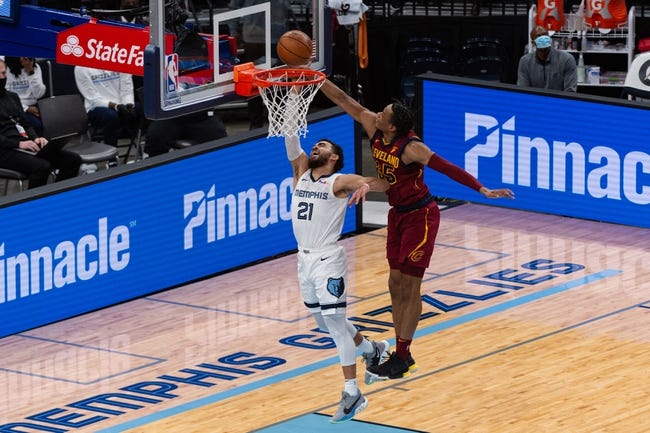 The Memphis Grizzlies and Cleveland Cavaliers meet Monday in NBA action at the Rocket Mortgage FieldHouse.

I'm not running to the window to back either of these teams, but it's the Cleveland Cavaliers who have shown more promise up to this point and have had far more success. The Memphis Grizzlies have been on the struggle bus since Morant went down and that's not going to turnaround until the star point guard returns. We're not being asked to lay a whole lot here. I'll lay the buckets with the Cavs at home.