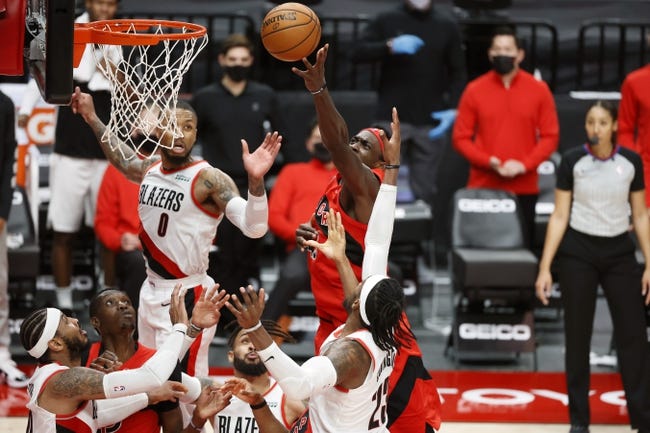 The Portland Trail Blazers and Toronto Raptors meet Sunday in NBA action at the Amalie Arena.

The Portland Trail Blazers are playing some of their best ball of the season right now with wins in five of their last seven, and they're as healthy as they've been in a while. The addition of Powell is also massive, and he should be up for this game to stick it to the team that just traded him. The Toronto Raptors were a mess before the trade deadline, but they got worse roster wise, and they're losing their last five games by an average of 2.4 points. You can argue this line should be steeper than it is. Give me the Trail Blazers.