The Los Angeles Lakers and Miami Heat meet Thursday in NBA action at the AmericanAirlines Arena.

The Los Angeles Lakers are keeping their head afloat without AD and LeBron, but they're still losing in the underdog role by an average of 8.5 points while allowing 49.9 percent shooting from the field. The Miami Heat already beat the Lakers on the road back in February, and they'll have motivation on their side here once again given that these Lakers beat them in the NBA Finals. At home, this is a game the Heat should win comfortably given the Lakers are still without their two best players. I'll lay the chalk with the home team. 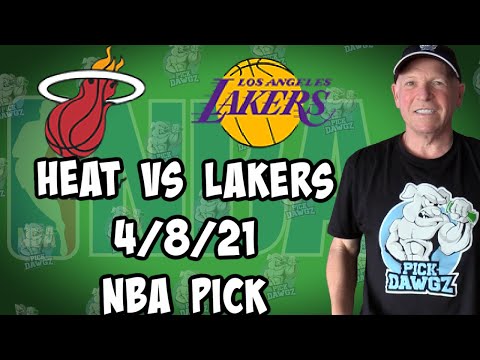