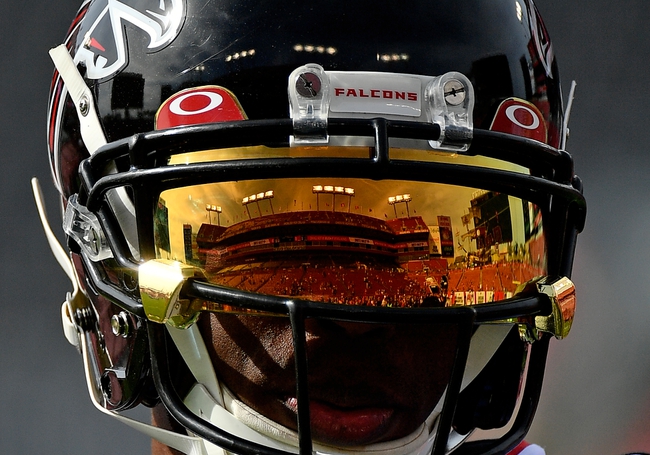 The Seattle Seahawks and Atlanta Falcons face off in their first game of the NFL season on Sunday at Mercedes-Benz Stadium.These two squads faced off in 2019 with the Seahawks coming away with a 27-20 victory.

The Seahawks have high expectations heading into this season after finishing last year with an 11-5 record. The Seahawks don’t always have the flashiest teams, and they don’t play the most exciting brand of football at times, but they win games and that’s most important in the NFL. Under center for this team is Russell Wilson who threw for 4,110 yards and 31 touchdowns last season. Even with Wilson under center this is still a run first team and they have plenty of talent with Carlos Hyde, Chris Carson, and Travis Homer in the backfield. Outside it’s DK Metcalf and Tyler Lockett who are in line for big seasons. On defense this is a talented team, but there has to be some question marks about the defensive line, especially with Clowney not back on this team.

The Falcons finished last year with a 7-9 record, but they did play a lot better the second half of the season and the hope is this year they will be back in the playoffs. Back under center is Matt Ryan who is getting up their in age but still is one of the best quarterbacks in the league. Outside it’s Julio Jones and Calvin Ridley who will be counted on. Jones is dealing with a hamstring injury and is questionable for this game. In the backfield the team brought in Todd GUrley who is still a talented back but his knee injury puts into question how much success he can actually have. On defense the big signing was bringing in Dante Fowler Jr, but this is a defense that had question marks last year, and they need to stop the run first in this game.

This is a game where both offenses are going to find a lot of success and this game is going to go well over the total. 31-28 feels about right for where this team will finish. 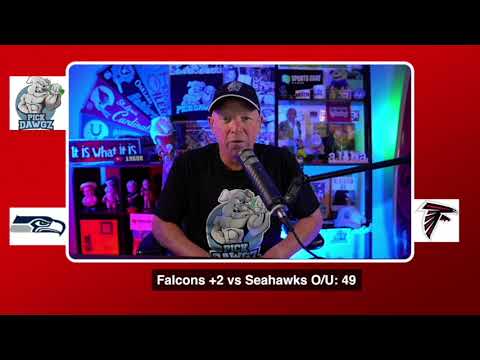