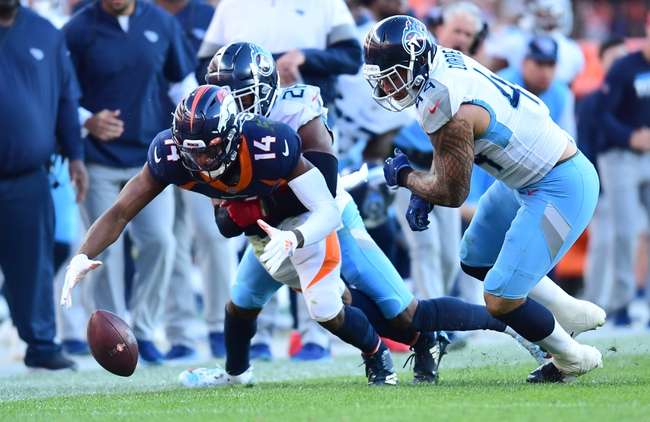 The Tennessee Titans and the Denver Broncos meet Monday in NFL action from Sports Authority Field in the late Monday Night Football game on ESPN.

The Titans are coming off a pretty solid year in 2019, going 9-7 and finishing second in the AFC South. Tennessee won the Wild Card Playoffs versus the Patriots, then the Division Playoffs over the Ravens, but lost in the AFC Championship to the Chiefs. As for the Broncos, they went 7-9 last season and finished second in the AFC West. Denver missed the playoffs for a fourth straight season. Check back all season long for free NFL picks and NFL predictions at Sports Chat Place.

Tennessee started out pretty shaky at 4-5 last year but managed to win five out of their final seven regular-season games to clinch the Wild Card berth. The Titans gained tons of fans as likable underdogs in wins over the Patriots and Ravens, but the Chiefs were just too much to handle in their charmed Super-Bowl-winning season.

2020 is full of high expectations for Tennessee, as head coach Mike Vrabel enters his third year.  The Titans lost a few notable names over the offseason, including QB Marcus Mariota and cornerback Logan Ryan. The team does get a few new arrivals to fill the gaps however, including Vic Beasley, Jack Crawford and first-round draft pick Isaiah Wilson at OT.

Over on the Denver side, they got off to a bad 0-4 start last year, which ended up being a 3-8 mark over their first 11 games. The Broncos began to show improvement late in the season though, winning four of their final five games. It wasn’t enough to get into the playoffs, however.

Vic Fangio is back as the Denver head coach for his second year in 2020, and he’ll look to guide the team to the postseason for the first time since 2015. The Broncos lost a few guys in free agency including Devontae Booker, Theo Riddick, Brandon Allen and Adam Gotsis. Denver brings in a few new faces like LB Mark Barron, OT Demar Dotson and QB Jeff Driskel.

Pick: I like the Titans here. They’re bringing back a healthy crop of 10 starters on offense, and with All-Pro running back Derrick Henry in the mix we’re sure to see plenty of clock control. QB Ryan Tannehill had a resurgence last season, and if he can keep it up Tennessee should be firmly in the mix for the playoffs again. The Broncos defense should be improved this year, but I don’t think they’ll stop the Titans in the opener. 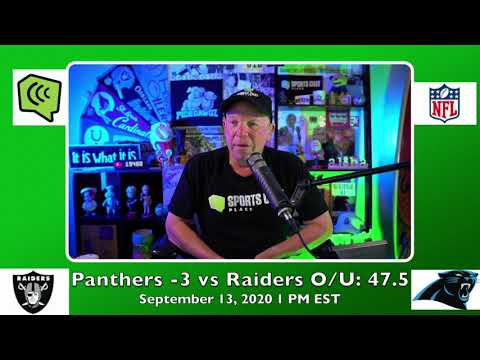