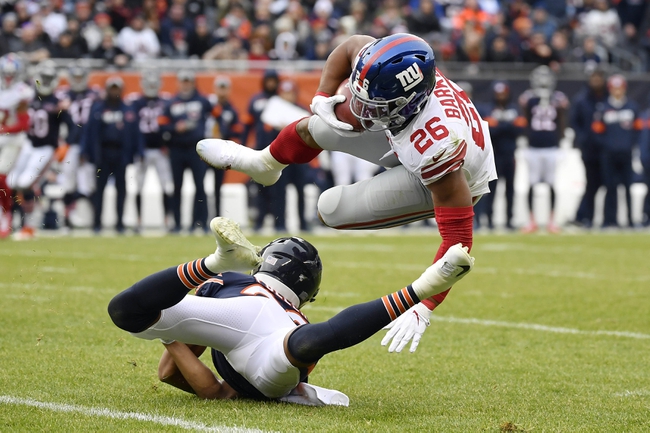 The New York Giants and the Chicago Bears meet Sunday in NFL action from Soldier Field.

The Giants are coming out of a Monday night matchup versus the Steelers in Week 1. In that game, New York fell 26-16. As for the Bears, they played the Lions in their first game of the 2020 season. Chicago was down late, but managed a fourth-quarter comeback and a 27-23 win. Check back all season long for free NFL picks and NFL predictions at Sports Chat Place.

The Giants are coming off a pretty disappointing season in 2019. New York went just 4-12 and finished in third place in the NFC East. The team set some dubious marks there, equaling a franchise-record nine-game losing streak and having no players in the Pro Bowl.

In the Monday game versus Pittsburgh, New York looked good initially but fell apart down the stretch due to some key mistakes. Giants quarterback Daniel Jones posted 279 yards for two touchdowns and two interceptions. Jones also led an anemic rush with four carries for 22 yards, as lead RB Saquon Barkley carried 15 times for just six yards. Darius Slayton was a bright spot however, with six catches for 102 yards and two touchdowns.

Over on the Bears’ side, things looked bleak in their Week 1 game versus the Lions. Chicago was down 23-6 going into the fourth quarter, but managed to score 21 unanswered points for a shocking 27-23 road victory.

Bears quarterback Mitch Trubisky started out pretty shaky in the opener, but he managed to find his rhythm and finished with a great stat line. Trubisky was 20-of-36 for 242 yards and three touchdowns, and also rushed three times for 26 yards. David Montgomery led the running game on 64 yards from 13 carries, and Anthony Miller hauled in four passes for 76 yards and a TD.

Pick: I’m taking the Bears here, but probably staying away. Chicago looked really bad in the first half of their opening game. However to the team’s credit they were able to rally for a late win. Some of that momentum will carry over into the home opener, and I think the Bears can eke out a cover. The Giants will face another pretty good defense in this one, and I expect similar inconsistent returns. Realistically though, both of these teams are still working out the kinks and this will probably be a sloppy game. 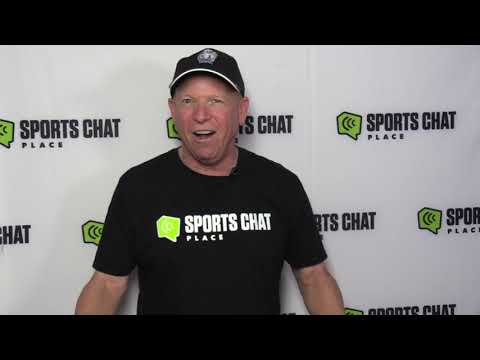