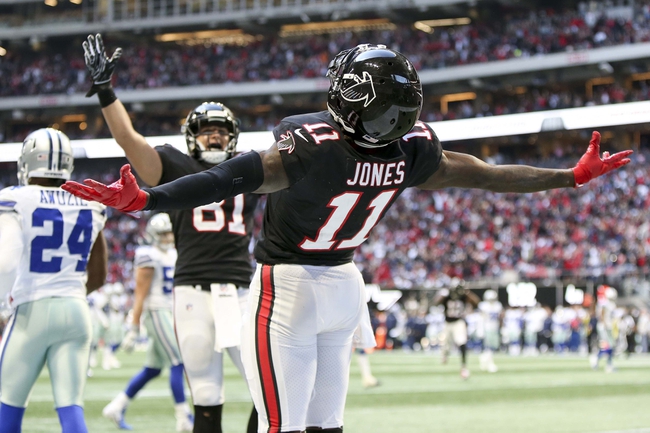 The Dallas Cowboys look for a victory here after losing their season opener to the Los Angeles Rams. The Dallas Cowboys have split their last six home games. Dan Prescott is completing 64.1 percent of his passes for 266 yards, one touchdown and zero interceptions. Prescott has one or less touchdown passes in four of his last eight games. Amari Cooper and CeeDee Lamb have combined for 140 receiving yards on 15 catches while Michael Gallup has three receptions. The Dallas Cowboys ground game is averaging 136 yards per contest, and Ezekiel Elliott leads the way with 96 yards and one touchdown. Defensively, Dallas is allowing 20 points and 422 yards per game. Jaylon Smith leads the Dallas Cowboys with 11 tackles, Aldon Smith has one sack and Chidobe Awuzie has one interception.

The Atlanta Falcons are off to a strong start offensively, but they didn't play a lick of defense in their opener and that's a concerning sign moving forward. The Dallas Cowboys lost to the Rams in their season debut, but the defensive effort was there for the most part and they were able to have some ground success against a respectable defensive front. The Falcons don't have the defense in the trenches the Rams have, so the Cowboys should be able to finish drives and put more points on the board. While Cowboys lines are always inflated, I'll still take this number just under a full touchdown. 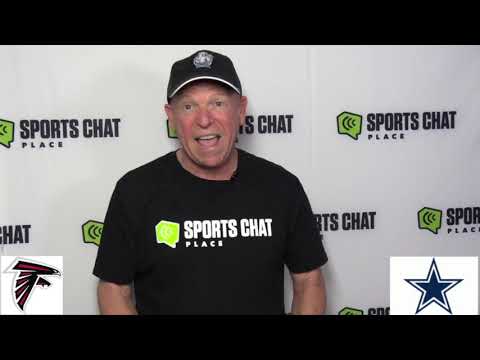