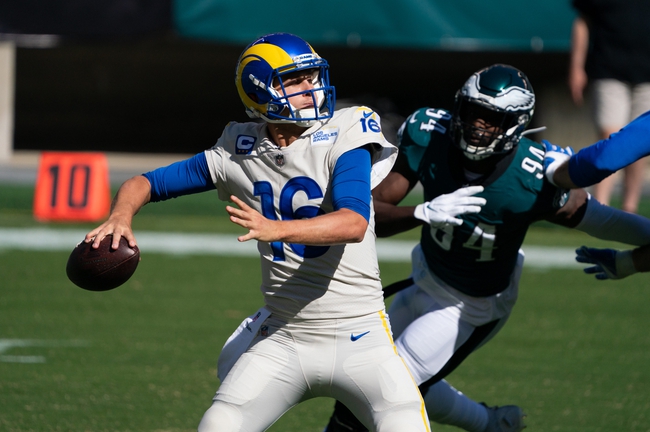 The Los Angeles Rams and the Buffalo Bills meet in week 3 NFL action from New Era Field on Sunday afternoon.

The Los Angeles Rams will look to improve on their 2-0 record after a 37-19 win over the Philadelphia Eagles in their last game. Jared Goff has thrown for 542 yards, 3 touchdowns and an interception on 69% passing while Malcolm Brown leads the Rams on the ground with 126 rushing yards and a pair of touchdowns. Cooper Kupp has a team-high 9 catches on 11 targets for 121 yards while Robert Woods has 119 receiving yards in 2nd and Tyler Higbee has 3 receiving touchdowns. Defensively, Micah Kiser has a team-high 22 total tackles with 16 solo tackles while Jordan Fuller has 17 total tackles and John Johnson III has 14 total tackles. Troy Hill also has 13 total tackles with 12 solo tackles as well this year.

The Buffalo Bills will also look to improve on a 2-0 start following a 31-28 win over Miami in their last game. Josh Allen has thrown for 727 yards and 6 touchdowns on 70.4% passing while also rushing for 76 yards and a score this season. Devin Singletary has 86 rushing yards while Stefon Diggs leads Buffalo’s receiving corps with 16 grabs on 22 targets with 239 receiving yards. John Brown has 152 receiving yards and a pair of touchdowns while Cole Beasley has 128 receiving yards this season. Defensively, Micah Hyde leads the Bills with 13 total tackles while Tyrel Dodson, Levi Wallace and Jordan Poyer each have 12 total tackles with Dodson and Poyer each recording a sack while Mario Addison has a pair of sacks.

These two teams have been pretty good at putting points on the board, as the Rams have 57 through their first two games while the Bills have 58 points. I think with the total where it is, this game just screams over as I see both sides combining for 50+ points, so I’ll side with the over as my free play for this game but my stronger play is on the side and I have that available as a premium pick that you can find here. 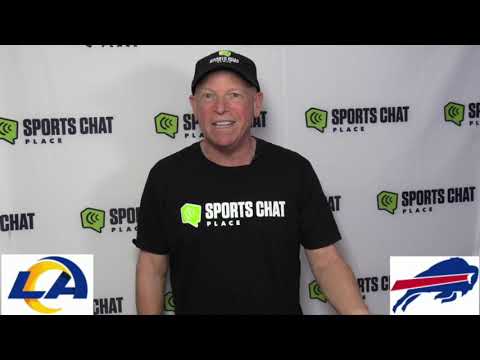