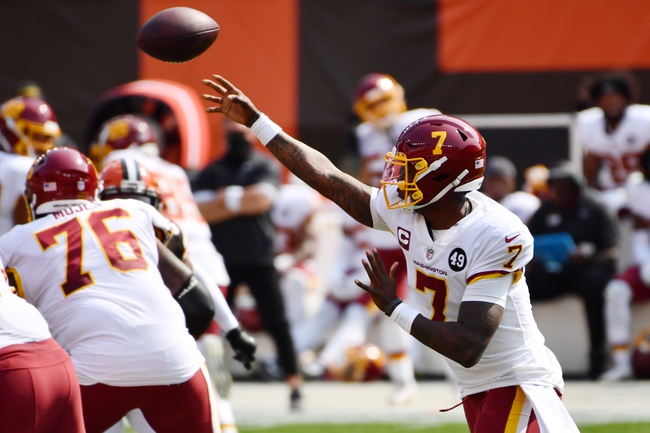 The Ravens enter this one at 2-1 on the season. Baltimore took out the Browns and Texans in the first two weeks, then fell 34-20 to the Chiefs back on Monday. As for Washington, they’re 1-2 so far in 2020. After beating the Eagles in the opener, Washington has since fallen to the Cardinals and Browns. Check back all season long for free NFL picks and NFL predictions at Sports Chat Place.

The Ravens came out of the gate strong with two big victories, taking out the Browns 38-6 and the Texans 33-16. Baltimore didn’t do so well in the possible AFC Championship preview versus the Chiefs though, falling by 14 points. The Ravens did better in the second half but were down 28-9 at halftime.

In the loss to KC, Baltimore quarterback Lamar Jackson put up 97 yards passing with a TD, and also led the team in rushing with 83 yards on nine carries. Tops in receiving for the Ravens in that one was JK Dobbins with 38 yards off four catches.

Over on the Washington side, they’re oddly still at the top of the NFC East heading into the weekend despite the losing record. Washington has hit the skids over the last couple of games though; after beating Philly by 10, the Team fell by 15 to Arizona and 14 to the Browns.

In the Cleveland defeat, Washington QB Dwayne Haskins managed 224 yards with two touchdowns and three interceptions. Antonio Gibson had 49 yards with one touchdown off nine carries, and Terry McLaurin had four catches for 83 yards.

Pick: I’m going to take a shot on Washington, but it’s mostly on principle. The line on this one has been expanding all week, and should continue to do so right up until kickoff. It’ll be a pretty hefty number by then. I do think Baltimore wins this game, and it’ll likely be by double-digits. Washington is good enough to throw up a few points here though, and I think they can get inside this thick line. 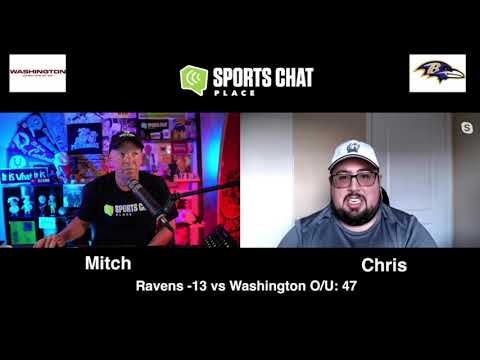