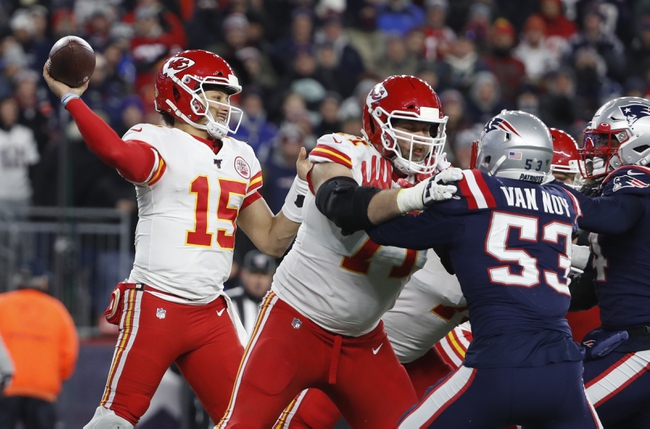 The Patriots enter this matchup at 2-1 on the young season. New England opened up with a win over the Dolphins, then fell to the Seahawks before rebounding versus the Raiders. As for the Chiefs, they’re 3-0 so far. Kansas City took out the Texans in the opener, then eked out an OT win over the Chargers before beating the Ravens in their most recent outing. This Week 4 game between New England and Kansas City was originally scheduled for Sunday but was pushed back a day due to positive virus tests. Check back all season long for free NFL picks and NFL predictions at Sports Chat Place.

The Patriots have had a couple of bumps in the road over their first three games, but overall have done quite well in their first Brady-less season. New England took out the Dolphins 21-11 before a close 35-30 loss to Seattle in Week 2. The Pats didn’t have a ton of issues with the Raiders last week though, taking a 36-20 win.

In the victory over Las Vegas, Patriots quarterback Cam Newton (who will not be playing Monday) tossed for 162 yards with a touchdown and an interception. Sony Michel carried nine times for 117 yards to lead the rush, while Rex Burkhead added 49 yards and two scores. Burkhead also led the receivers with seven grabs for 49 yards and a TD.

Over on the Chiefs’ side, they’re doing well so far in defending their Super Bowl championship last year. The only real struggles Kansas City has had came versus the Chargers in a tense 23-20 overtime win. Outside of that, it’s been two 34-20 victories over the Texans and Ravens to put the Chiefs at 3-0.

In the win over Baltimore, Chiefs quarterback Patrick Mahomes threw for 385 yards and four touchdowns, with Travis Kelce getting much of the work with six receptions for 87 yards. Tops in rushing in that one was Clyde Edwards-Helaire with 20 carries for 64 yards.

Pick: I’m going Chiefs I suppose. This is obviously a weird situation, considering Newton won’t be playing due to a positive virus test. That means Brian Hoyer will be under center for the Patriots, and though he should be able to run the offense competently Hoyer is certainly no Newton. In any case, this is probably one I’m staying away from due to the strange circumstances. Kansas City are clear-cut favorites now, but with all the uncertainties of a postponed NFL game it’s anyone’s guess what the final score will look like. Still, with the spread at anything under 13 points or so I still like the Chiefs. 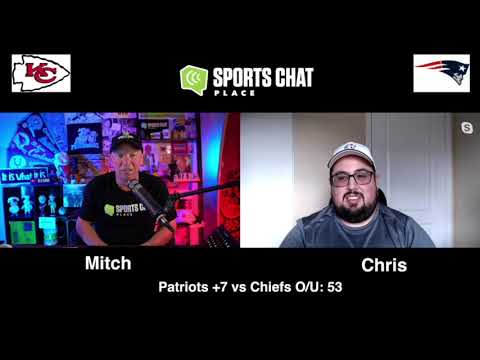