The Denver Broncos have looked awful for much of this season, mainly on the offensive end, and their only win came in a game against the Jets where New York did everything it could to lose that contest. The New England Patriots are obviously battling COVID issues, but they've still covered nine of their last 12 games when a favorite of at least seven points. There's also reports that Newton could return to practice this week and it's a possibility he'll be the starting quarterback against the Broncos. Obviously this game depends a lot on if Newton is playing or not.

Assuming Newton is cleared to play, I'll take the Patriots by double digits. If he doesn't, I'd lean toward the Broncos and the points, but it would be a game I'd leave alone. 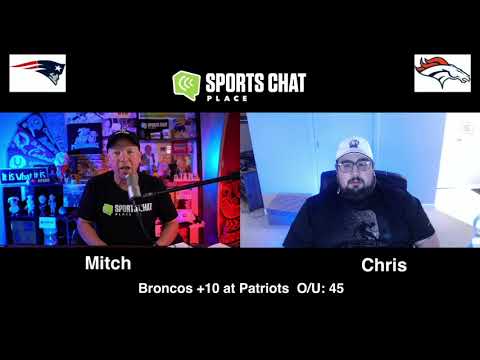