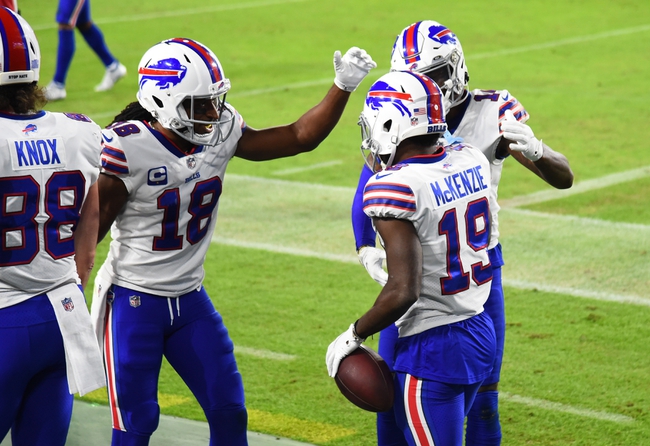 The Buffalo Bills look for their third home victory to build on an impressive 4-1 start to the NFL season. The Buffalo Bills have won five of their last eight home games. Josh Allen is completing 69.3 percent of his passes for 1,589 yards, 14 touchdowns and three interceptions. Allen has two or more touchdown passes in six of his last seven games. Stefon Diggs and Cole Beasley have combined for 822 receiving yards and three touchdowns while John Brown has 14 receptions. The Buffalo Bills ground game is averaging 93.8 yards per contest, and Devin Singletary leads the way with 238 yards and one touchdown. Defensively, Buffalo is allowing 28.4 points and 371.8 yards per game. Jordan Poyer leads the Buffalo Bills with 42 tackles, Mario Addison has two sacks and Matt Milano has one interception.

This should be an interesting matchup, as both teams are coming off embarrassing upset losses last week where the defense didn't look good for either club. And while I love my home underdogs, especially in a prime-time game, you're asking a lot of the Bills in this game to not only patch things up defensively but play this game after playing on the road last Tuesday. The Kansas City Chiefs are operating under a normal work week, while the Bills probably don't get a day off and have less prep for the scariest offense in all of football. That's a huge disadvantage for the home Bills.

I'd love to get under the hook if possible, but I like the Chiefs either way here. 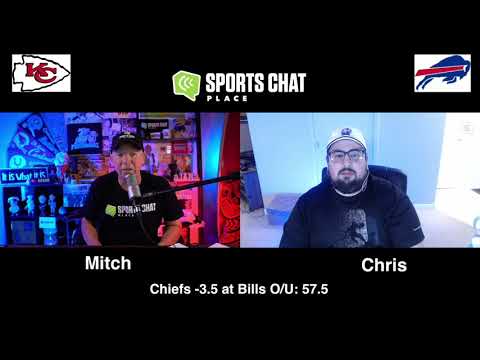