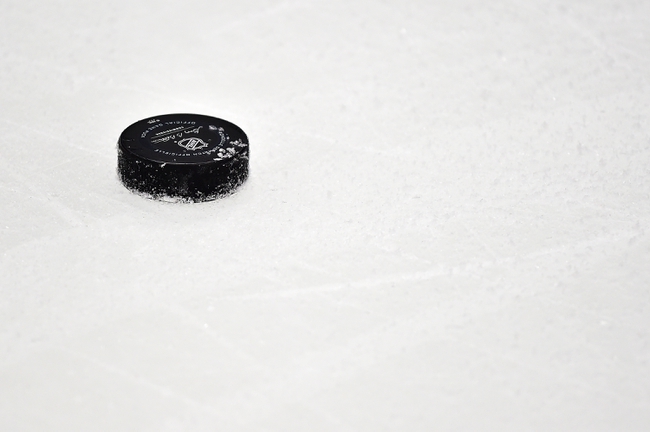 Here’s your daily roundup of all the current NHL news that’s affecting the 2019-20 Stanley Cup playoffs. Today we’ve got some big hub city news and some interesting season updates, so let’s jump right in with the latest NHL updates. Check back all season long for free NHL picks and NHL updates at Sports Chat Place.

Hub Cities Chosen? - Okay, we’ve finally got some pretty reliable reports—though nothing official just yet—that the NHL is very close to selecting its hub cities for the 2020 restart. In case you missed it, the league will choose two “hubs”—one city for each conference—to host the games and house the players when hockey gets going again.

According to this new report today, the NHL is planning on announcing Edmonton and Toronto as the two sites. Though this report was padded with “barring any last-minute complications,” it seems pretty credible. Personally, I was expecting Toronto as the Eastern Conference city and Las Vegas as the Western Conference site.

It’s conceivable that the NHL ran into some travel and safety protocol issues in choosing one American and one Canadian city, which would have been ideal for the league. Still (if this report turns out to be true), the selection of Toronto and Edmonton does work from an early game/late game scheduling format time-zone-wise. Interestingly enough, the NHL has indicated that it may send the Eastern Conference teams to the westernmost site and vice-versa, so no team would get a “home ice” advantage.

Negotiations Update - In another item from this morning’s report, we got some insight into the ongoing negotiations between the NHL and the NHLPA. The two sides reportedly agreed on an interim extension on all expiring player contracts, pending completion of the new CBA and agreed terms on Phases 3 and 4 of the league’s reopening plans.

Assuming all goes smoothly and the last remaining details are worked out during the negotiations, we could see a vote by the players on Friday or Saturday. By most indications (and assuming the usual "barring any last-minute complications"), the players seem like they'll go along with things without too much fuss. If that deal does indeed pass, the road is clear for a return to NHL action and most of the potential obstacles will be gone. We’ll keep you posted on the new developments in the daily updates, so stay tuned.

Seattle NHL Expansion News - We’ll finish up today with a quick look-in at the NHL’s latest expansion team in Seattle. The organization is drawing close to its official announcement of a team name, colors and logo. Seattle is currently working out the trademark process with their finalists, and all the official details should be forthcoming.

Seattle CEO Tod Leiweke alluded to Vegas’ expansion announcement process while discussing his team’s plans, saying “Vegas [made their official announcement] a year out. We’ll do it in advance of that.” The new Seattle team is set to join the league in the 2021-22 season, so we won’t have to wonder too much longer.