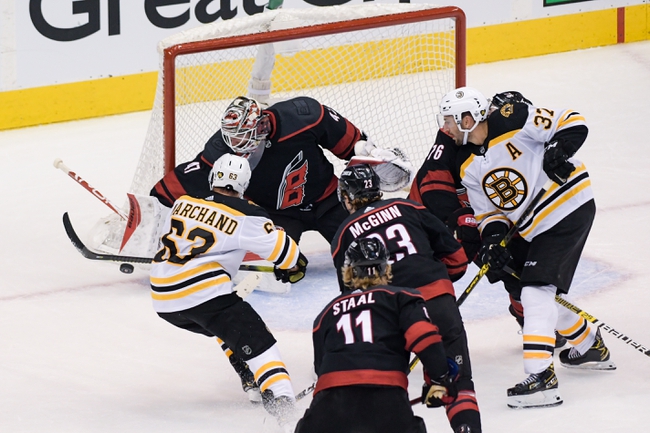 The Boston Bruins and Carolina Hurricanes meet Wednesday in game five of the NHL East First Round at the Scotiabank Arena.

The Boston Bruins have a chance at a third straight win to advance to the next playoff series. The Boston Bruins are averaging 2.43 goals per game and are scoring on 12.5 percent of their power play opportunities. Brad Marchand leads Boston with three goals, David Krejci has five assists and Patrice Bergeron has 25 shots on goal. Defensively, the Boston Bruins are allowing 2.71 goals per game and are killing 83.3 percent of their opponents power plays. Jaroslav Halak has allowed eight goals on 78 shots faced and Tuukka Rask has allowed 11 goals on 114 shots.

The Boston Bruins are looking a little too comfortable on the offensive end at the moment, and they've now won nine of the last 10 meetings against the Hurricanes. The Carolina Hurricanes are allowing way too many shots on goal and you have to question their confidence now that they blew a game in which they had a 2-0 lead heading into the third period. The Bruins have all the momentum in the world and are a club that knows how to close out series when they have the chance. It just feels like the Hurricanes blew their chance in that game four loss. I'll lay the juice with the Bruins, as they advance to the next round. 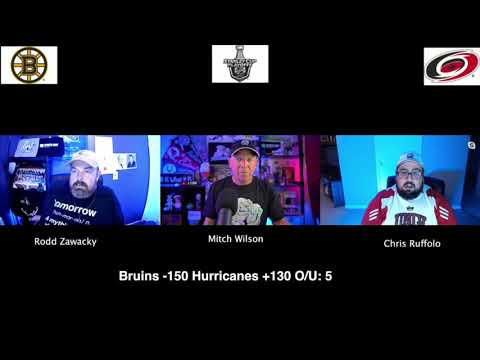