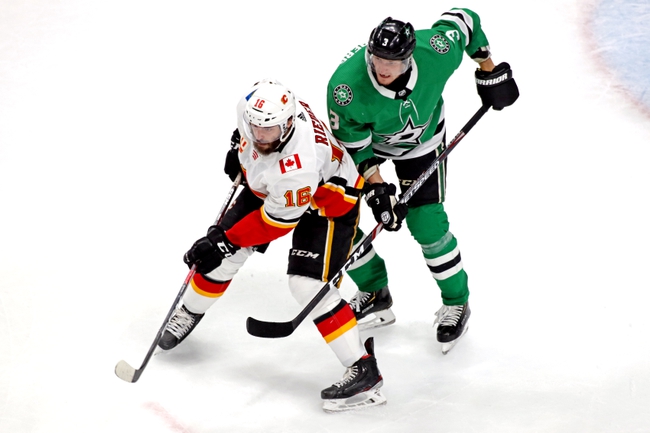 The Dallas Stars and Calgary Flames meet Thursday in game six of the NHL West First Round at the Rogers Place.

The Dallas Stars look for a third straight victory to close out this series and advance to the next playoff round. The Dallas Stars are averaging 2.25 goals per game and are scoring on 14.3 percent of their power play opportunities. Joe Pavelski leads Dallas with five goals, Miro Heiskanen has six assists and John Klingberg has 23 shots on goal. Defensively, the Dallas Stars are allowing three goals per game and are killing 77.8 percent of their opponents power plays. Ben Bishop has given up eight goals on 58 shots faced and Anton Khudobin has allowed 15 goals on 180 shots.

In an elimination game, I expect the pace of play to slow down and for the defense to rule for both sides. We're used to seeing low scoring games between the Stars and Flames anyway. In fact, seven of the last 10 meetings between the Stars and Flames have produced five or less goals, and the last three meetings are averaging 4.6 goals. Instead of trying to figure out if we'll see a game seven in this series, give me the under five goals. 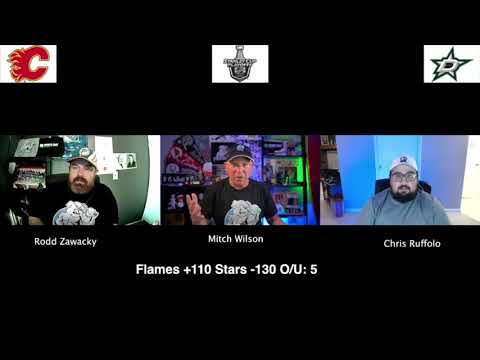