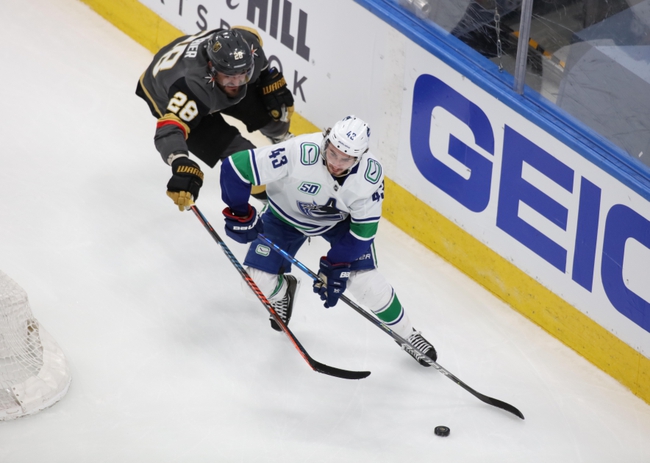 The Vancouver Canucks and the Vegas Golden Knights meet in game two of their best-of-seven Western Conference semi-final series in NHL action from Rogers Place on Tuesday night.

The Vancouver Canucks will try to bounce back and even up the series at one win apiece after failing to show up in game one, dropping the series opener to Vegas by a final score of 5-0.

Robin Lehner got the win in goal for Vegas after stopping all 26 shots faced in the victory while Jacob Markstrom took the loss for Vancouver between the pipes after giving up 5 goals on 34 shots in defeat.

Things can only go up for Vancouver from game one you’d have to think but I still think that the Golden Knights are just the most balanced and deep roster remaining in the postseason. I think for game two we see a better defensive effort from the Canucks and the Golden Knights show up as well, so give me the under as my free pick for this game but my stronger play is on the side and I have that available as a premium pick that you can find here. 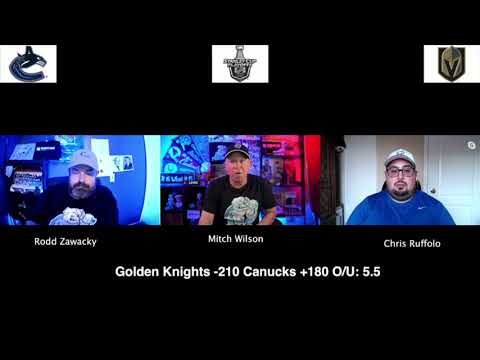