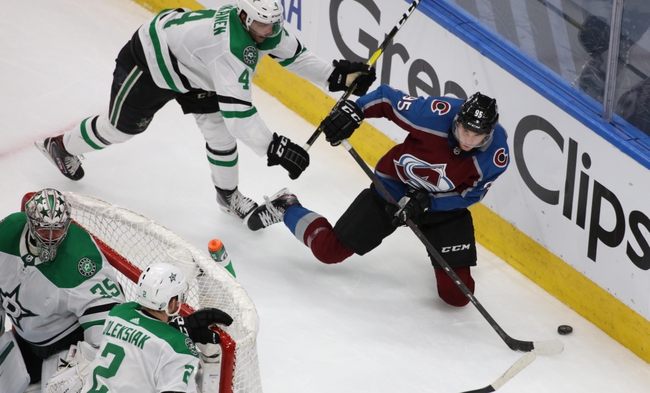 The Dallas Stars and Colorado Avalanche meet Wednesday in game three of the NHL West Second Round at the Rogers Place.

The Dallas Stars look to take a commanding 3-0 series lead with a victory here. The Dallas Stars are averaging 3.18 goals per game and are scoring on 22.9 percent of their power play opportunities. Joe Pavelski leads Dallas with seven goals, Miro Heiskanen has 11 assists and John Klingberg has 29 shots on goal. Defensively, the Dallas Stars are allowing 2.91 goals per game and are killing 76.9 percent of their opponents power plays. Ben Bishop has given up eight goals on 58 shots faced and Anton Khudobin has allowed 23 goals on 292 shots.

The Colorado Avalanche need a win here to have a real shot of winning this series, as they already trail 0-2. The Colorado Avalanche are averaging 3.6 goals per game and are scoring on 28.9 percent of their power play opportunities. Nathan MacKinnon leads Colorado with seven goals, Gabriel Landeskog has 10 assists and Nazem Kadri has 37 shots on goal. Defensively, the Colorado Avalanche are allowing 2.3 goals per game and are killing 83.3 percent of their opponents power plays. Philipp Grubauer has allowed 12 goals on 153 shots faced and Pavel Francouz has allowed eight goals on 94 shots.

We've cashed some nice underdog tickets with the Stars, and they've clearly figured things out after some early struggles in the bubble. After scoring five goals in each of the first two games of this series, there's still value on the Stars and the plus money. The issue I have is that the Avalanche are still a damn good hockey team and are pretty much in a must win situation if they want to get back in this series. I'll lay the fairly cheap price with the Avs in this spot. 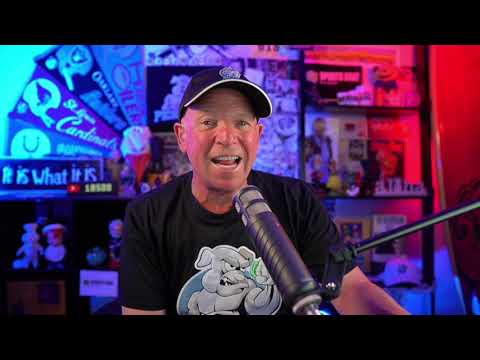