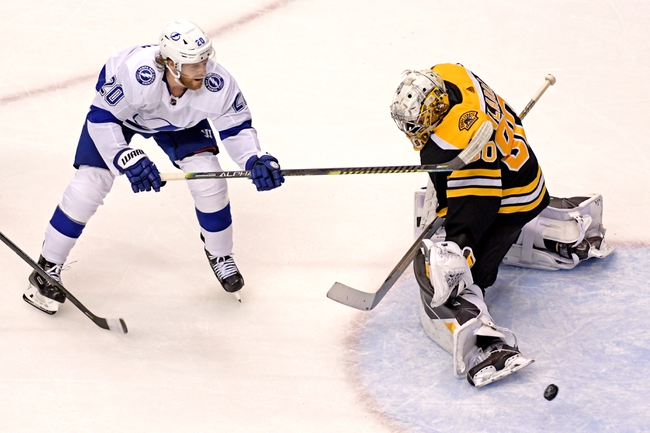 The Boston Bruins and Tampa Bay Lightning meet Saturday in game four of the NHL East Second Round at the Scotiabank Arena.

The Boston Bruins could use a bounce back win here to even up the series at 2-2. The Boston Bruins are averaging 2.36 goals per game and are scoring on 21.6 percent of their power play opportunities. Brad Marchand leads Boston with seven goals, David Krejci has seven assists and Patrice Bergeron has 41 shots on goal. Defensively, the Boston Bruins are allowing three goals per game and are killing 81.3 percent of their opponents power plays. Jaroslav Halak has allowed 19 goals on 195 shots faced and Tuukka Rask has allowed 11 goals on 114 shots. Dan Vladar has given up three goals on 15 shots.

The Boston Bruins needed the extra day of rest after getting waxed in game three and maybe they can figure out their goaltending after clearing their heads. While we should expect a better performance from the Bruins, the Tampa Bay Lightning have sank their teeth in this series and look far too comfortable on the offensive end. The Lightning have also won eight of the last 10 meetings against the Bruins. I'll lay the cheap price with Tampa Bay. 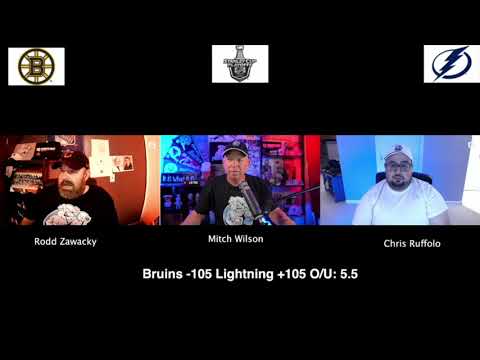