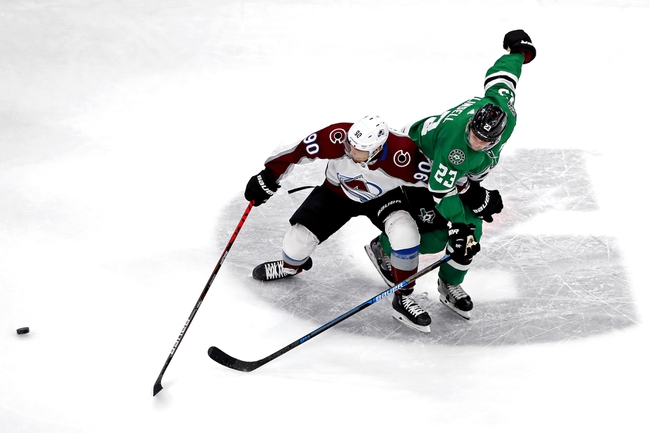 The Dallas Stars and Colorado Avalanche meet Sunday in game four of the NHL West Second Round at the Rogers Place.

The Dallas Stars look for a victory here to take a commanding 3-1 series lead. The Dallas Stars are averaging 3.25 goals per game and are scoring on 21.1 percent of their power play opportunities. Joe Pavelski leads Dallas with seven goals, Miro Heiskanen has 12 assists and Jamie Benn has 31 shots on goal. Defensively, the Dallas Stars are allowing 3.17 goals per game and are killing 78.6 percent of their opponents power plays. Ben Bishop has given up eight goals on 58 shots faced and Anton Khudobin has allowed 28 goals on 323 shots.

The Dallas Stars are winning this series despite being underdogs in all three games, and they've won seven of the last 10 meetings against the Colorado Avalanche overall. The Stars are a team we faded a lot and didn't like when entering the bubble, but they've improved their play lately and are finding more success offensively. While the Avalanche are the better team and probably should be favored, it's hard to ignore plus money with a team that keeps finding ways to win. I have to side with the Stars. 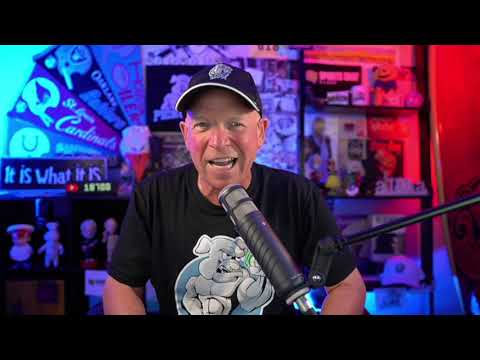