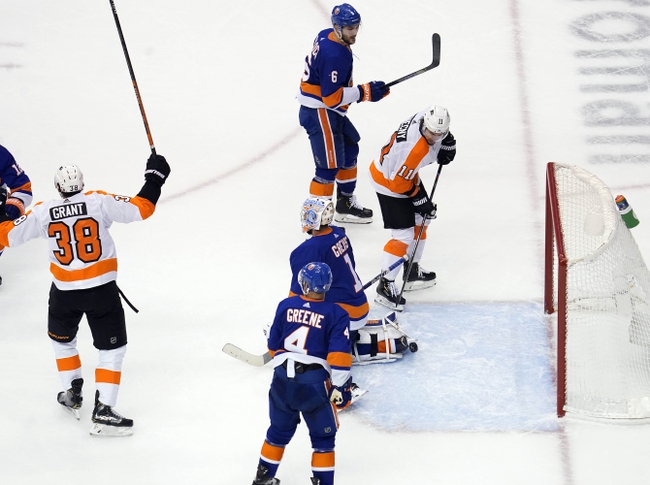 The New York Islanders and Philadelphia Flyers meet Tuesday in game five of the NHL East Second Round at the Scotiabank Arena.

The New York Islanders look to advance to their first conference finals for the first time since the 1992-93 season with a victory here. The New York Islanders are averaging 3.31 goals per game and are scoring on 17.8 percent of their power play opportunities. Anthony Beauvillier leads New York with seven goals, Josh Bailey has 11 assists and Anders Lee has 44 shots on goal. Defensively, the New York Islanders are allowing 1.69 goals per game and are killing 78.4 percent of their opponents power plays. Semyon Varlamov has given up 19 goals on 293 shots faced and Thomas Greiss has allowed three goals on 59 shots.

We keep waiting for the Philadelphia Flyers to show up and get back in this series, but outside of their game two overtime victory, they've been outplayed in this series. The New York Islanders continue to be stingy on the defensive end and Greiss has stood on his head at times in this series, especially game four where he faced 38 shots on target and allowed just two goals. I keep saying that outside of Vegas, the Islanders have been the most impressive team in the bubble and yet they continue to get these cheap prices. No reason to jump off the bandwagon now, even if we don't expect the Flyers to go down quietly. 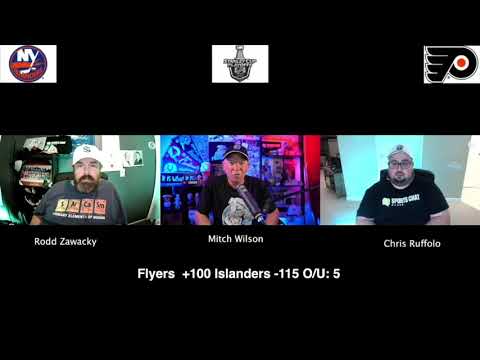