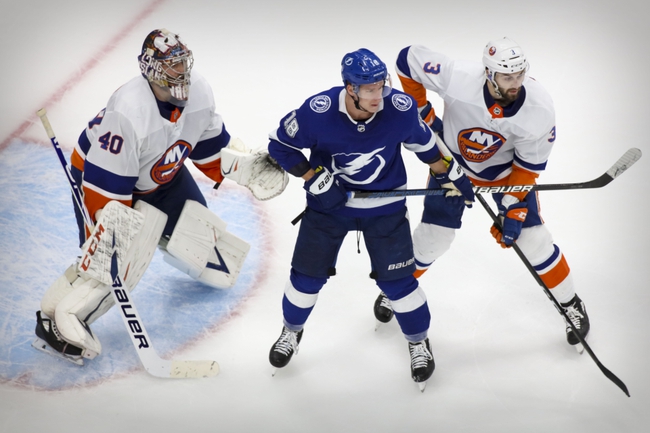 The Tampa Bay Lightning and the New York Islanders meet in game three of their best-of-seven Eastern Conference final series in NHL action from Rogers Place on Friday.

The Tampa Bay Lightning will look to take a commanding 3-0 series lead after picking up a narrow 2-1 win over the Islanders in game two to establish a 2-0 lead in the series.

Matt Martin opened the scoring for the Islanders just 1:24 into the game but Victor Hedman would equalize for the Lightning with less than two minutes to go in the opening period. The 1-1 score held through all of the second and most of the third period with the game appearing to be headed for overtime, but Nikita Kucherov would score with less than nine seconds to go in regulation to steal the win for Tampa Bay and send New York reeling back down 0-2 in the series.

Andrei Vasilevskiy got the win in goal for Tampa Bay after stopping 27 of 28 shots faced in the winning effort while Semyon Varlamov took the loss for the Islanders after giving up two goals on 21 shots faced in defeat.

After game one’s beatdown, game two was more the style of hockey I was expecting to see from this series as it’s been the style of hockey we’ve seen from both sides for the most part in the playoffs, and that’s tight, hard-hitting and physical hockey where neither side wants to be the one to blink and make the mistake and unfortunately for the Islanders, it was they who blinked and Tampa Bay took full advantage. I’m expecting a tighter game here with so much at stake in this one, so I’ll take a shot with the under as my free pick for this game but my stronger play is on the side and I have that available as a premium pick that you can find here. 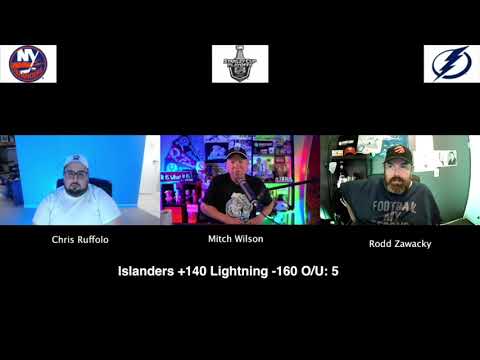