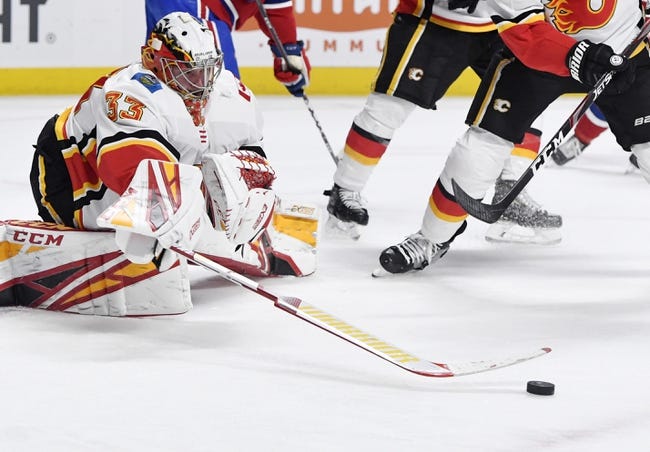 The Calgary Flames and Montreal Canadiens meet Thursday in NHL action at the Bell Centre.

The Calgary Flames keep coming up short and their defensive effort has been hit or miss in their losses this season. The Montreal Canadiens have been one of the bigger surprises in the league so far this season and they're one of the better offensive teams right now, which includes third in goals per game and first in shots per game. The Canadiens have also won each of the last five games against the Flames, not losing to them since December of 2017. Give me the Habs and the cheap price.