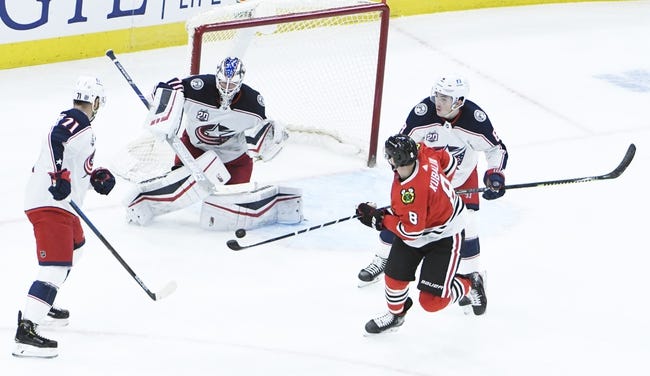 The Columbus Blue Jackets and Chicago Blackhawks meet Sunday in NHL action at the United Center.

The Columbus Blue Jackets have their issues and haven't had much road success dating back to last season, but they're playing the better hockey entering this contest and have a clear edge on the defensive side. The Chicago Blackhawks have been competitive, but their struggling defense and poor goaltending has prevented them from finishing games and leads to a lot of frustrating results. I have no choice but to side with the Blue Jackets and the cheap price.