Which Women's Tennis Players has the Most Grand Slam Titles? 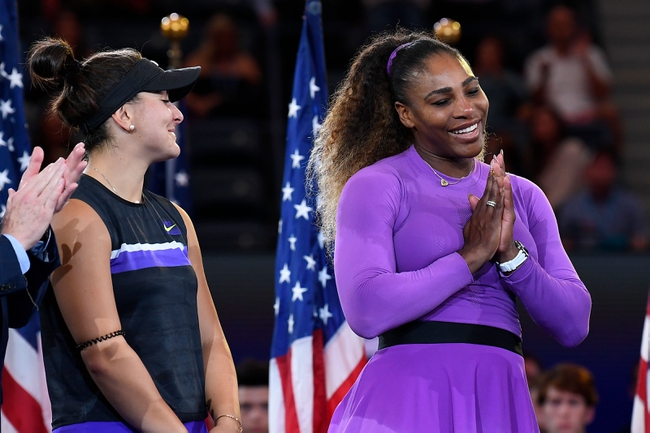 Margaret Court is one of the best female tennis players of all-time. Court won an astonishing 24 Grand Slam titles and cemented herself in tennis history as potentially the best of all-time. Margaret was consistent across all the 4 majors and she will be remembered forever in the world of tennis.

Chris Evert is one of the most underrated female tennis players of all time. Evert played at the same time as other greats and her accomplishments are not as spoken about as others. Evert should be remembered for her incredible game and her ability to win 18 Grand Slam titles throughout her amazing career.

Martina Navratilova was a very similar player to Steffi Graf. On her day, it was near impossible to beat Martina. Navratilova was strong and would absolutely dominate opponents with ease. Navratilova is remembered as one of the best of all time and she will be an idol for tennis players forever.