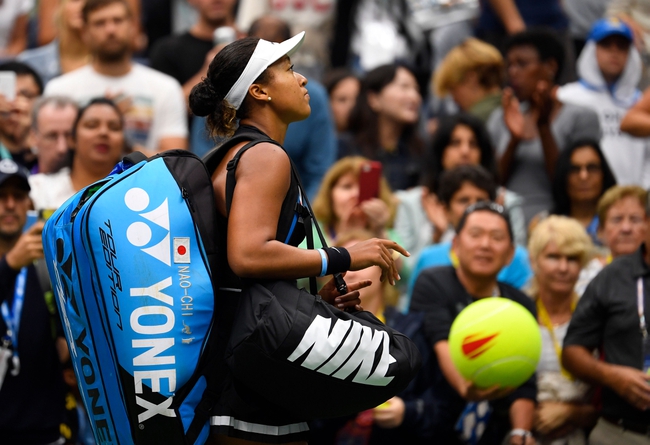 Naomi Osaka and Anett Kontaveit meet in the quarterfinals of the 2020 tennis Western & Southern Open.

These two have played three times and Osaka has won all of those matches. The most recent match was in Dubai of 2018. Two of the three matches were decided in straight sets.

Kontaveit is playing some solid tennis right now and her consistent reps gives her an edge over players still trying to work their way back. However, Osaka is getting sharper with her serve as she continues to play, and she’s had no trouble with Kontaveit in the past. We also don’t get Osaka at these prices often, so take advantage while you still can.

Osaka cruises to the semis.