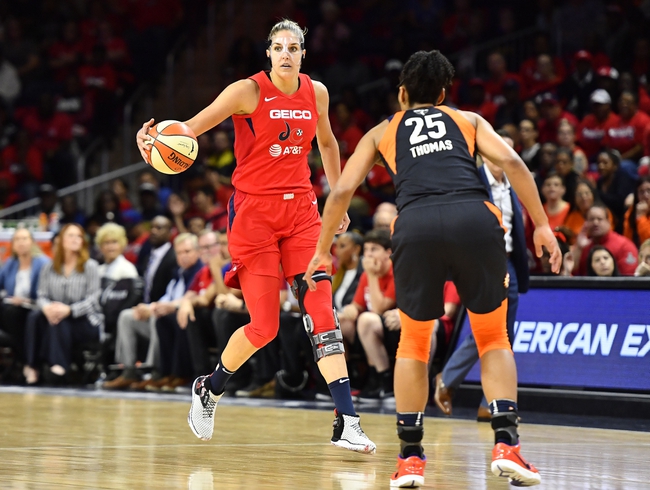 The Indiana Fever and Connecticut Sun meet Tuesday in WNBA action at the IMG Academy.

The Indiana Fever are piling up the losses and aren't playing a lick of defense during this stretch. The Connecticut Sun have been disappointing and have had issues offensively, but they've played improved ball lately and are finding ways to finish games for once. Based on the form of both clubs, the Sun should be able to win and cover the reasonable number.