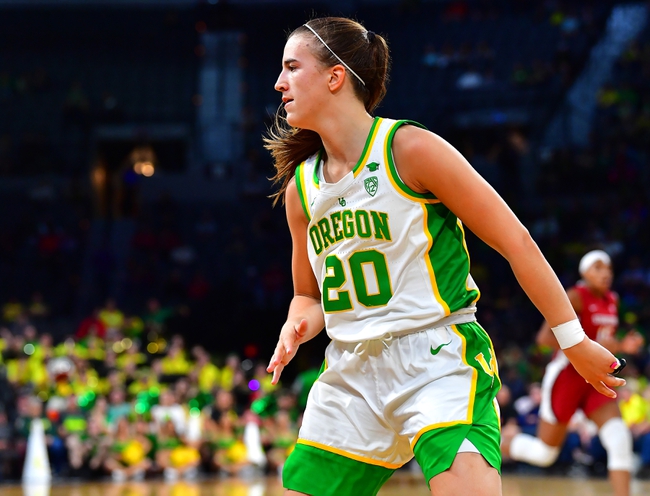 The Chicago Sky and New York Liberty meet Thursday in WNBA action at the IMG Academy.

This is a lot of points to lay, but the New York Liberty have been big underdogs pretty much all season long, and they're not winning and not covering. At some point we just have to bite the bullet and assume the trends will continue. The Liberty provide little betting value until they can start staying within the numbers once in a while.