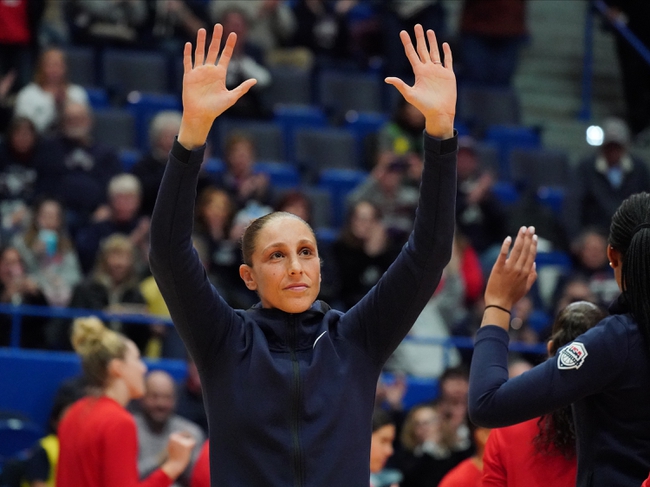 The Connecticut Sun and Phoenix Mercury meet Wednesday in WNBA action at the IMG Academy.

The Connecticut Sun are playing their best ball of the season right now, while the Mercury continue to disappoint. That should tell you the direction this game should be heading, but the Mercury still have another gear they can reach and they're not a team I'm giving up on just yet. With the spotty defense the Sun play at times, this is a game the Mercury can get comfortable and win. I'll take the point with the Mercury, the more talented team overall.