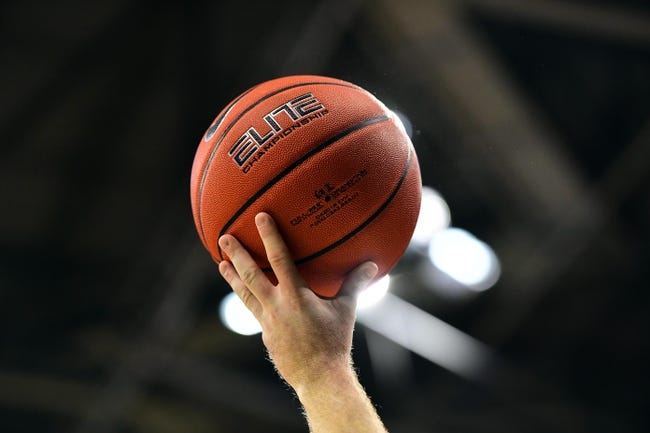 The Rice Owls and the UAB Blazers meet Friday in college basketball action from Bartow Arena.

Rice started out their year with a nice four-game win streak before taking a loss to New Mexico. After a win over Houston Baptist and another loss to Sam Houston State, the Owls won three straight before splitting a pair of games versus both UTEP and Old Dominion.

In the 61-58 loss to the Monarchs on Saturday, Rice’s Travis Evee led the team on 14 points with two rebounds and one assist. Riley Abercrombie added 12 points with four boards, and Cavit Havsa chipped in 10 points, two assists and one rebound in 18 minutes of action.

Over on the UAB side, they began the year with a nice seven-game winning streak, culminating in a win over Southern U on December 16. Since then UAB is 3-2 with wins over Southern Miss and Charlotte alongside losses to Chattanooga and Charlotte.

In Saturday’s 70-55 loss to the 49ers, UAB’s leading scorer was Tavin Lovan with 14 points, two assists and three rebounds. The only other Blazers player to finish in double-figures there was Trey Jemison on 10 points with five rebounds in 23 minutes on the floor.

PICK: I’m going to stick with Rice in this one. The Owls only posted a combined 127 points in the two Old Dominion games, but prior to that they’d hit 71 or more in five straight outings. UAB has had some scoring issues as well, and has hit 66 or fewer in four of their last five games. This should be an interesting matchup but I still like Rice better on a tight cover.