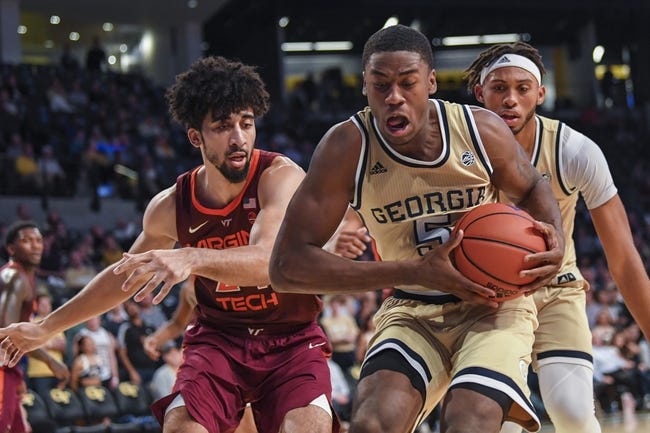 The Georgia Tech Yellow Jackets are playing decent basketball, but Virginia Tech is on another level right now and usually beats the snot out of teams at home. The Virginia Tech Hokies win at home this season by an average of 11.1 points while shooting 45.5 percent from the field. I just trust Virginia Tech more in this spot due to the better offense. I'll lay the bucket.