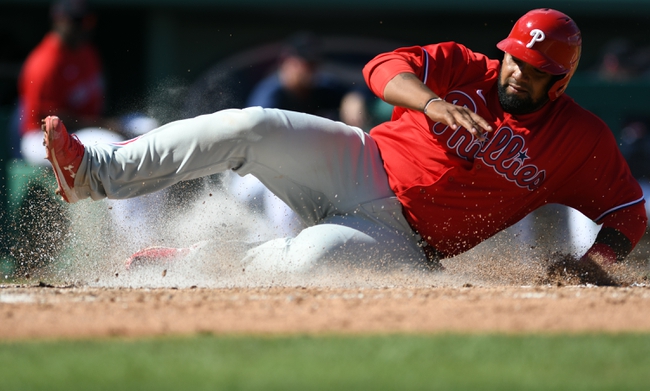 TV: NESN, NSPA Stream the MLB Game of the Day all season on ESPN+. Sign up now!

The Philadelphia Phillies and the Boston Red Sox meet Tuesday in MLB action from Fenway Park.

The Phillies are coming out of a weekend series versus the Mets. Philadelphia managed a sweep in that one, winning 6-5 Friday, 6-2 Saturday and 6-2 Sunday. As for the Red Sox, they played their AL East rival the Yankees this weekend. Boston lost 10-3 Friday, 11-5 Saturday and 4-2 Sunday. In the Monday finale, the Red Sox dropped another one 6-3 and were swept. Check back all season long for free MLB picks and MLB predictions at Sports Chat Place.

The Phillies are picking up steam coming out of a good weekend series. Offensively, the team has a few standouts like Didi Gregorius, who holds a .295 BA with eight runs, 18 hits and 12 RBI. Bryce Harper is also playing very well with a .364 BA, 17 runs, four homers and 12 RBI, and JD Realmuto has mashed eight homers with 20 RBI, 13 runs and a .300 batting average.

Over on the Red Sox’ side, they had another fairly tepid offensive outing on Monday, but did out-hit the Yankees 8-5. Jose Peraza managed a triple and a run, while starter Martin Perez put up 3.0 innings, three earned, three walks and two hits.

Pick: I’m leaning Phillies here. Boston has been hamstrung this season with some really bad breaks on their pitching staff, from injuries to performance issues and everything in between. The good news is that Godley is 1-0 with a 1.53 ERA in four career appearances versus Philly, but he’s been pretty inconsistent so far this season. Until the Red Sox find some promising results in their starters and pen, it’s going to be hard to rely on the team in any capacity this year. 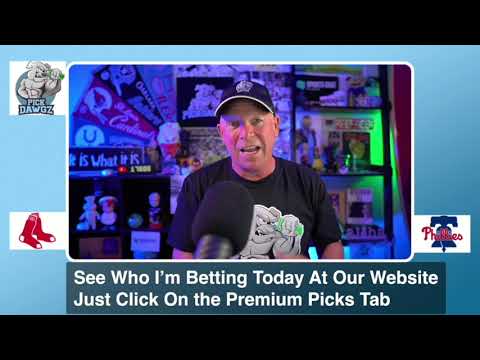