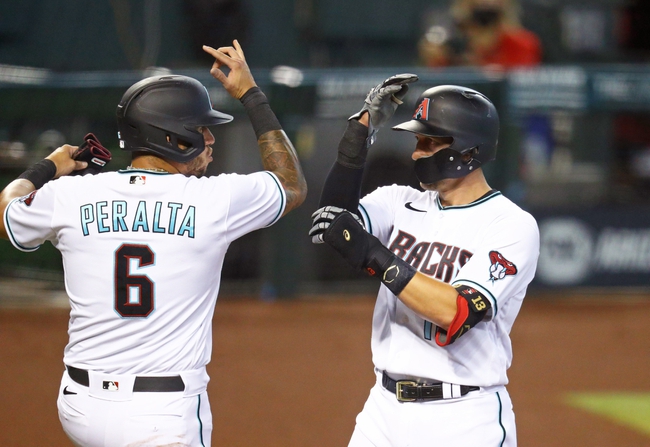 TV: FSAZ, NSCA Stream the MLB Game of the Day all season on ESPN+. Sign up now!

Merrill Kelly has allowed four earned runs and 18 hits in his last 18.2 innings. Jesus Luzardo has allowed eight runs and 16 hits in his last 14 innings. And while those numbers may feel like the Diamondbacks have the edge on the hill, Luzardo has a 2.60 ERA and is allowing a .217 batting average in 17.1 innings at home this season. The Arizona Diamondbacks are playing their best ball in quite some time, but the A's are still a tough team for me to bet against, especially at home. I'll lay the RL with the Athletics. 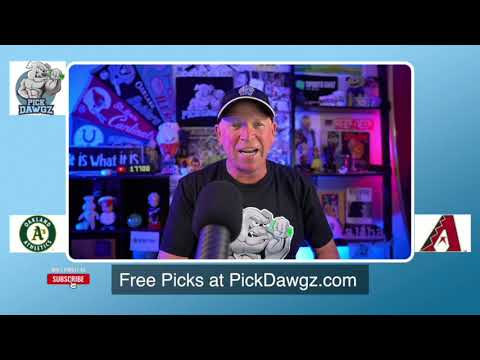