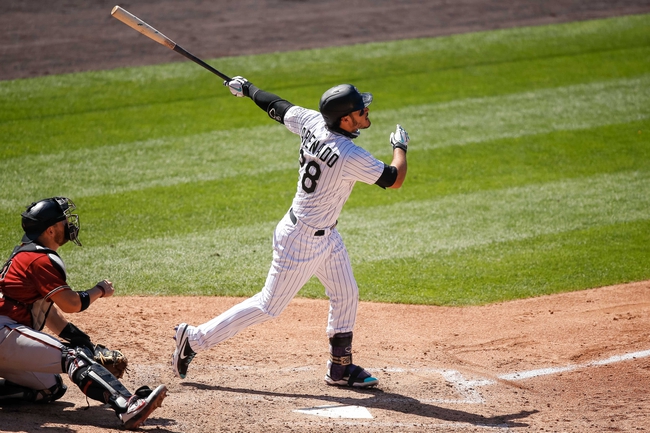 TV: ESPN, FSAZ, ATTR Stream the MLB Game of the Day all season on ESPN+. Sign up now!

The Colorado Rockies and the Arizona Diamondbacks meet in an NL West division matchup from Chase Field in MLB action on Monday night.

The Colorado Rockies will try to rebound from an 11-3 loss to the Los Angeles Dodgers last time out. All of Colorado’s damage on the scoreboard came via home runs, as Trevor Story, Sam Hilliard and Ryan McMahon all had solo home runs with McMahon going 2 for 4 at the dish in the loss. Charlie Blackmon went 2 for 4 while Raimel Tapia, Garrett Hampson and Elias Diaz all had base hits as well in the losing effort. Antonio Senzatela took the loss, falling to 3-1 after allowing six runs, seven earned, over 5.1 innings of work in defeat. Ryan Castellani will start here and is 0-1 with a 3.77 ERA and 11 strikeouts this season. This will be Castellani’s first career start against Arizona.

The Arizona Diamondbacks will be out to rebound from a 6-1 loss to the San Francisco Giants in their series finale. David Peralta accounted for the D-Backs lone RBI while Starling Marte added a double. Ketel Marte, Christian Walker and Nick Ahmed each had base hits with Ahmed going 2 for 4 at the dish to round out the offense for Arizona as the Diamondbacks had just five hits as a team in the loss. Luke Weaver took the loss on the mound to fall to 1-4 on the year after allowing two runs on five hits while striking out five over 5.2 innings of work. Merrill Kelly will start here and is 3-2 with a 2.59 ERA and 29 strikeouts this season. In his career, Kelly is 1-2 with a 7.64 ERA and 15 strikeouts against Colorado.

I’m really not looking to back either of these teams as Colorado’s on a seven-game skid while the D-Backs have lost five straight. You could make a case that Arizona should be favored with Kelly on the mound, as he’s been their best starter this season. However, Kelly’s also coming off of his worst start of the season and has had issues with the Rockies in his brief time in the majors. Ryan Castellani’s ERA, while it’s not bad, has simply been a victim of pitching at Coors Field as he threw four shutout innings on the road in his major league debut. This is a leave alone game otherwise, but if forced to pick, give me the Rockies and the plus money as value’s the only real way to go in this game. 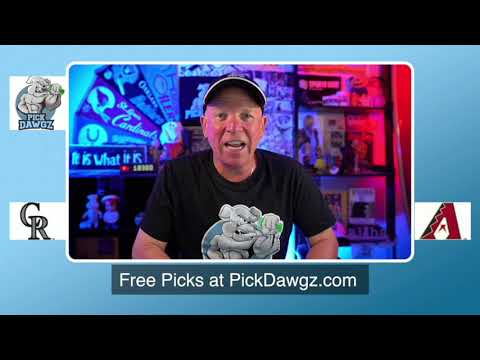