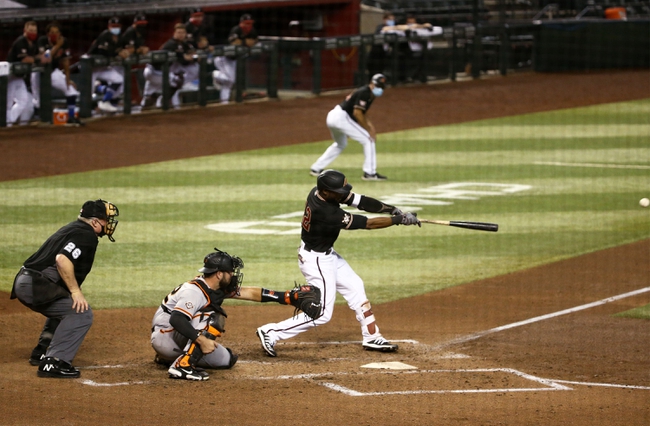 TV: NSBA, FSAZ, ESPN2 Stream the MLB Game of the Day all season on ESPN+. Sign up now!

The San Francisco Giants look for a win after splitting their last six games. The Giants have scored nine runs in their last three games and four or more runs in 10 of their last 12 games. The Giants have won eight of their last nine games when scoring four or more runs. Mike Yastrzemski leads the Giants with 37 hits and 24 RBI while Donovan Solano and Wilmer Flores have combined for 69 hits and 39 RBI. Johnny Cueto gets the ball, and he is 2-0 with a 5.40 ERA and 33 strikeouts this season. Cueto is 11-3 with a 3.14 ERA and 100 strikeouts in his career against the Diamondbacks.

Johnny Cueto has allowed 16 earned runs and 22 hits in his last 27.1 innings while Taylor Clarke has allowed five earned runs and 10 hits in his last 15.2 innings. Cueto obviously isn't the pitcher we're used to seeing, as he continues to work his way back from injury. However, the Giants continue to find ways to win and continue to be underdogs regardless of opponent. The Arizona Diamondbacks have lost of their last 10 games and continue to be favorites. I'm not laying juice with the Diamondbacks. Give me the Giants and the plus money... Again. 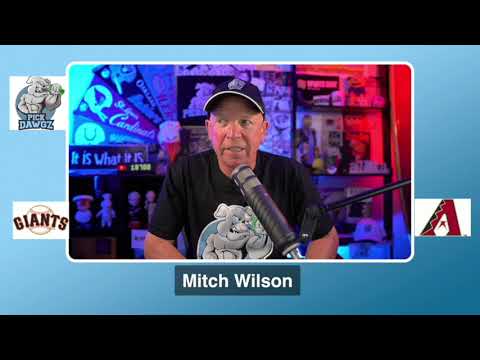