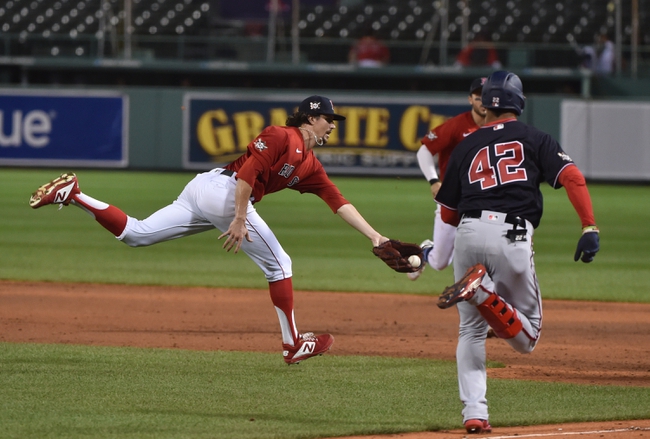 The Washington Nationals and the Boston Red Sox meet Sunday in MLB action from Fenway Park.

This will be the third and final installment of a three-game weekend series featuring these teams. In the opener Friday, the Nationals cleared a 10-2 victory. On Saturday, the Red Sox were able to even up the set by jumping out to a quick lead and hanging on for a 5-3 win. Check back all season long for free MLB picks and MLB predictions at Sports Chat Place.

The Nationals collected 11 hits to Boston’s nine on Saturday, but couldn’t make the most of their opportunities, leaving 31 men stranded on base. Trea Turner was an offensive bright spot with five hits, but he was able to score just one run.

Over on the Red Sox’ side, Xander Bogaerts had a nice game Saturday with a big three-run homer in the first inning that set the tone. Starting pitcher Chris Mazza went 2.1 innings with six hits, three earned, two walks and three strikeouts.

The Nationals are 13-3 in the last 16 interleague road games and 16-5 in the last 21 road games. Washington is 2-6 in the last eight during game three of a series and the under is 4-1-1 in the last six Sunday games.

Pick: I’m going with the Nationals here, but it’s the lesser of two evils. Godley is starting for the first time in a week and filling in for the injured Nathan Eovaldi (calf). The last time Godley started, he walked five and coughed up three runs in just 2.2 innings. Voth needs some work as well, specifically on length; he went 3.2 innings his last time out and Washington needs him to eat up a handful of innings here. This will probably be a higher-scoring game, and I can see the Nats eking one out. 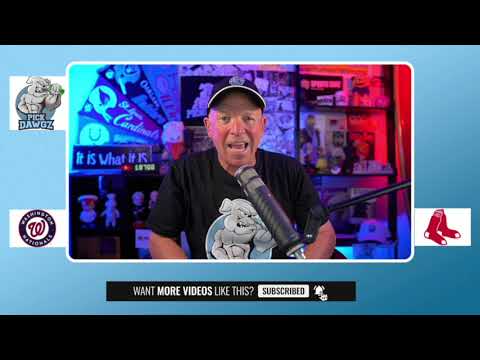