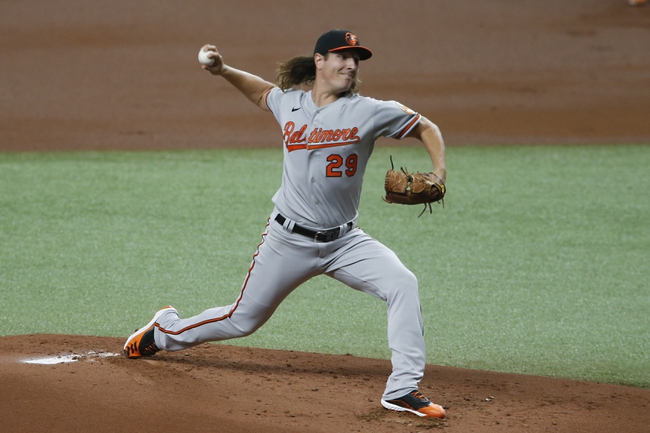 The New York Mets and the Baltimore Orioles meet Tuesday in MLB action from Oriole Park.

The Mets played a one-off game versus the Marlins on Monday. In that one, New York had an early lead but ended up losing 5-3. As for the Orioles, they just played a four-game series versus the Blue Jays. Baltimore dropped the first three games of that set 5-4, 5-0 and 6-5. In the Monday finale, the Orioles prevented the sweep with an 11-inning victory 4-3. Check back all season long for free MLB picks and MLB predictions at Sports Chat Place.

The Mets were up 2-0 heading into the sixth inning on Monday against the Marlins, but gave up four runs in that frame and never caught Miami. New York’s Jeff McNeil and Robinson Cano combined for four hits and a solo homer (Cano’s) in that one. Jacob deGrom took the loss on 6.0 innings, six hits, four runs (one earned), two walks and nine strikeouts.

In the Tuesday game, the Mets will go with Ariel Jurado in the start. Jurado hasn’t pitched yet in 2020, but went 7-11 with a 5.81 ERA and 81 Ks in 122.1 innings last year. The Mets are in need of warm bodies in starting roles right now due to a run of doubleheaders. Jurado came over in a trade from the Rangers last month.

Over on the Baltimore side, they took a tight game on Monday versus the Blue Jays. The Orioles were tied at 2-2 from the sixth inning to the 11th, when Baltimore plated two runs. The O’s were able to hold on despite a Toronto run in the bottom of the frame. Anthony Santander and Jose Iglesias were the big hitters there with a combined four hits, three runs and three RBI. Starter Keagan Akin went 4.1 innings with three hits, two runs (no earned), two walks and six strikeouts.

Pick: I’m probably going to have to stick with the Mets here. New York was likely demoralized after giving away the weekend series to the Yankees, and showed a hangover in the Marlins game. The Mets will probably see quite a few bullpen guys on Tuesday, as Wojciechowski hasn’t gone more than four innings in either of his past two starts. New York will have some opportunities, and if they don’t make mistakes to give away the game late (which is always a possibility), I think the Mets have a good shot here. (Especially if Jurado has a solid start.) 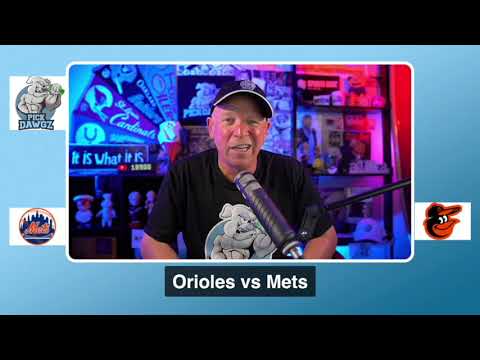