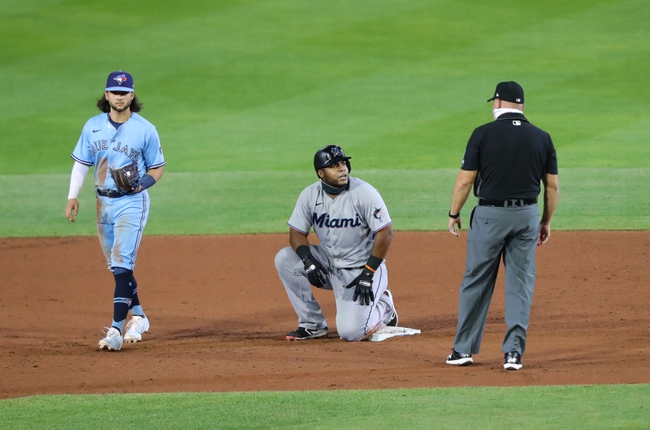 TV: FSFL, FS1 Stream the MLB Game of the Day all season on ESPN+. Sign up now!

The Miami Marlins look for a win after splitting their last eight games. The Marlins have scored 12 runs in their last three games and four or more runs in seven of their last 11 games. The Marlins have won four of their last six games when scoring four or more runs. Jesus Aguilar leads the Marlins with 26 hits and 20 RBI while Corey Dickerson and Brian Anderson have combined for 45 hits and 28 RBI. Elieser Hernandez gets the ball, and he is 1-0 with a 3.04 ERA and 32 strikeouts this season. This will be Hernandez’s second career game against the Blue Jays.

Elieser Hernandez has allowed eight earned runs and 19 hits in 23.2 innings this season, and he has 32 strikeouts to go with four walks. Hernandez was solid in his previous start against the Blue Jays, allowing three earned runs and four hits in 5.1 innings with 11 strikeouts. Hernandez is averaging 12.2 strikeouts per nine innings this season, which is a sign of just nasty stuff. The Miami Marlins have to have a boatload of confidence after going to New York for one game and beating Jacob deGrom as massive underdogs, and their lineup just got a massive boost with the addition of Starling Marte, which he may be cleared to play for this game.

I'll take my chances with the fish and the even money. 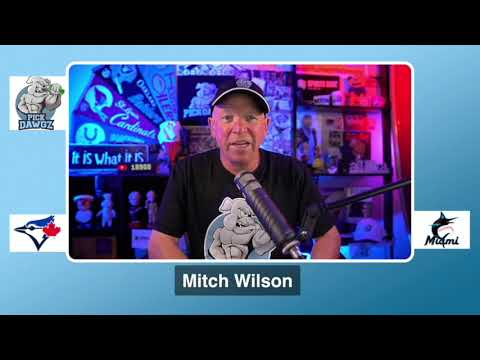