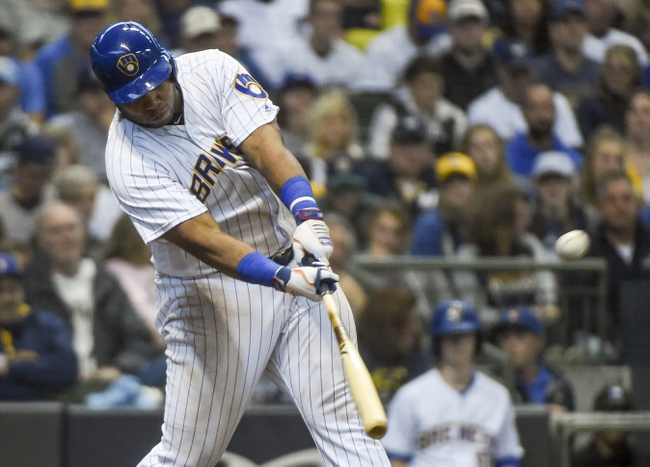 TV: FSWI, FSD Stream the MLB Game of the Day all season on ESPN+. Sign up now!

The Detroit Tigers and the Milwaukee Brewers meet in MLB action from Miller Park on Tuesday night.

The Detroit Tigers will look to build off of a 3-2 win in their series finale against the Minnesota Twins last time out. Jonathan Schoop went 2 for 4 with a solo home run and Jeimer Candelario had a solo shot as well while Miguel Cabrera had an RBI of his own to cap off Detroit’s scoring as a team in the win. Victor Reyes added a triple as well in the victory for the Tigers. Casey Mize gave up two runs on two hits with four strikeouts over three innings of work, not factoring in the decision. Tyler Alexander got the win to improve to 2-1 in relief while Gregory Soto closed things out for his 2nd save. Michael Fulmer will start here and is 0-0 with an 8.79 ERA and 11 strikeouts this season. This will be Fulmer’s first career start against the Brewers.

The Milwaukee Brewers will look to build off of a 6-5 win over the Pittsburgh Pirates on Monday. Keston Hiura had a solo home run while Ben Gamel went 3 for 3 with a double and an RBI. Eric Sogard and Orlando Arcia each had an RBI while Omar Narvaez added a double as well. Christian Yelich and Jedd Gyorko each had a base hit to finish off Milwaukee’s offense as a team in the win. Brent Suter gave up two runs on one hit while striking out three in three innings of his start, not factoring in the decision. Devin Williams got the win to improve to 3-1 in relief while Josh Hader closed things out for his 8th save of the year. Josh Lindblom will start here and is 1-2 with a 6.31 ERA and 36 strikeouts this season. This will be Lindblom’s first career start against Detroit.

Michael Fulmer just hasn’t looked right since returning from Tommy John for the most part as he’s still trying to get velocity back and it’s just not coming along as fast as he’d like it and the location has been suffering as well on his pitches. Lindblom on the other hand, has just been involved in a ton of high-scoring games. I’m not trying to lay this kind of juice with the Brewers and I don’t trust Fulmer, so give me the over here. 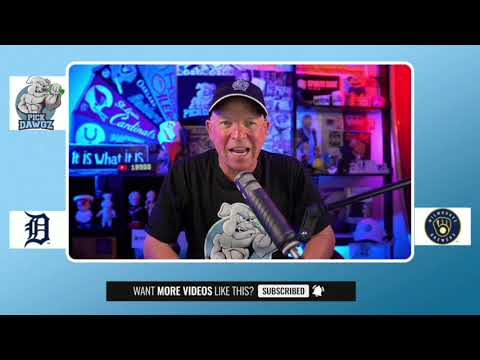