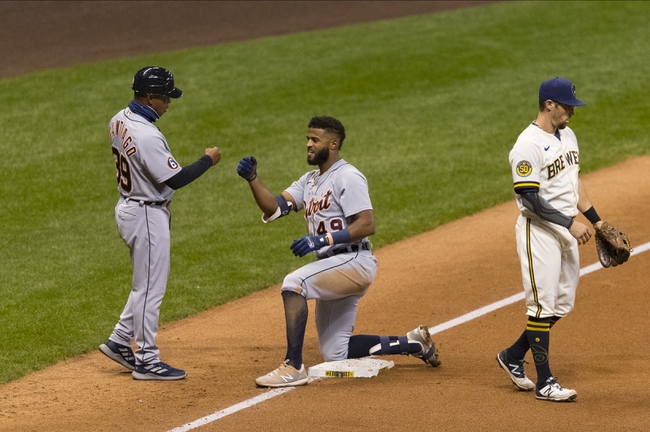 TV: FSWI, FSDT Stream the MLB Game of the Day all season on ESPN+. Sign up now!

The Detroit Tigers and the Milwaukee Brewers meet Wednesday in MLB action from Miller Park.

This will be the final matchup of a quick two-game set between these teams this week. In the opener on Tuesday, the Tigers exploded for a big 12-1 victory. Check back all season long for free MLB picks and MLB predictions at Sports Chat Place.

The Tigers drilled 14 hits during the Tuesday victory, and had some excellent (and much-needed) offensive performances. Things were quiet until the third inning, but then the hitters really got going. Victor Reyes led the way with a 4-for-6 night, posting five RBI with a homer and two runs. Starting pitcher Michael Fulmer went 3.0 innings for Detroit, logging three hits, no earned, two walks and six strikeouts.

Over on the Brewers’ side, they had nine hits in the Tuesday loss and couldn’t cash in on any sparks, leaving 24 men on base. Christian Yelich provided the only offense on the scoreboard with two hits and a solo homer.

Pick: I’m leaning Tigers here. Houser hasn’t recorded a win in any of his last four starts, and is 0-3 with a 6.43 ERA in that time. He coughed up four runs in four innings versus the Reds in a loss his last outing. As for Turnbull, he tossed 5.2 scoreless innings versus the Cubs in his last outing and his command is looking pretty good. I like Turnbull to come out and have another nice game here to put Detroit in position for a victory. Especially if the offense comes out swinging like game one. 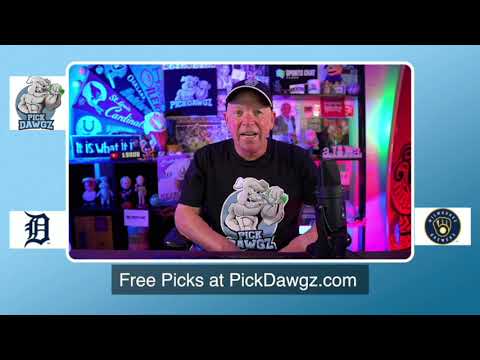