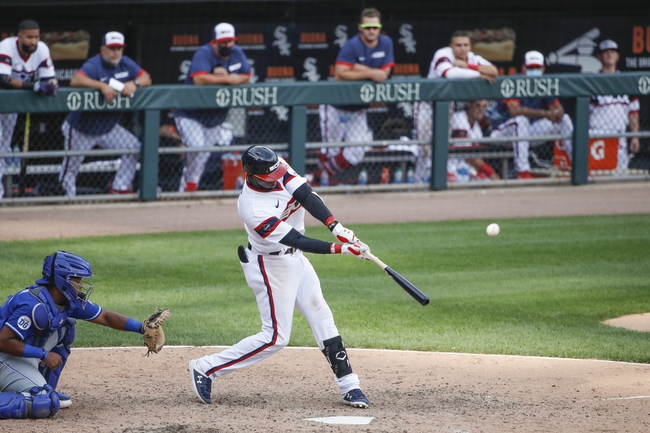 TV: MLBN, FSKC, NBCSCH Stream the MLB Game of the Day all season on ESPN+. Sign up now!

The Chicago White Sox and the Kansas City Royals meet in an AL Central division matchup in MLB action from Kauffman Stadium on Thursday.

The Chicago White Sox will look to rebound from an 8-1 loss to the Minnesota Twins last time out. Jose Abreu had the White Sox lone RBI while Yasmani Grandal had a double. Edwin Encarnacion and Nick Madrigal each had a base hit as the White Sox had just four hits as a team in the losing effort. Reynaldo Lopez took the loss, falling to 0-2 after allowing one run on four hits in less than two innings of work. Dylan Cease will start here and is 4-2 with a 3.00 ERA and 27 strikeouts this season. In his career, Cease is 1-1 with a 3.86 ERA and 16 strikeouts against Kansas City.

The Kansas City Royals will try to rebound from a 5-0 loss to the Indians in their last game. Alex Gordon had a double while Ryan McBroom and Hunter Dozier each had a base hit as Kansas City had just three hits as a team in the losing effort with the rest of the squad batting 0 for 19 with 6 strikeouts. Jakob Junis took the loss, falling to 0-1 on the year after allowing two runs on four hits over four innings of work. Danny Duffy will start here and is 2-2 with a 4.11 ERA and 40 strikeouts this season. In his career, Duffy is 10-6 with a 4.07 ERA and 120 strikeouts against the White Sox.

The White Sox are looking to carry to the postseason and with the way they’ve been playing for the most part, Chicago looks like they’re on their way or at the very least will compete all the way to the end. The problem is that the White Sox are a streaky team and are on a down streak right now which isn’t good news against a Kansas City team that tends to play up to the better teams they play, just ask the Twins. I’ll take a shot with Kansas City and the plus money as my free pick for this game, but my stronger play is on the total and I have that available as a premium pick that you can find here. 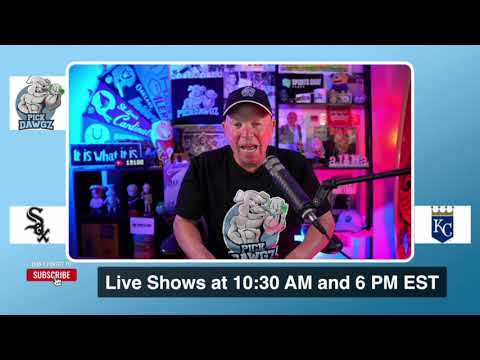