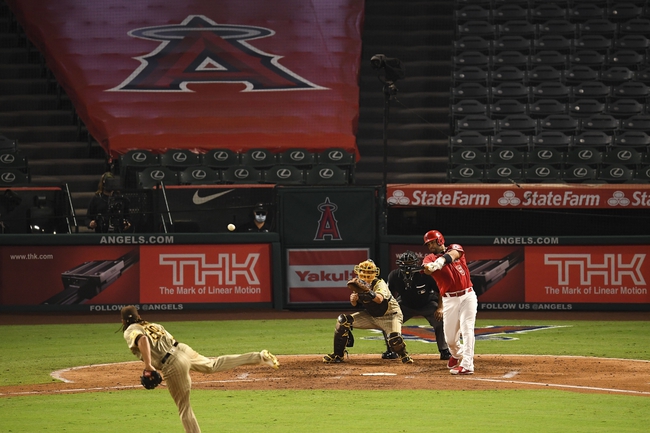 The Los Angeles Angels need a win after losing six of their last nine games. The Angels have scored six runs in their last three games and four or more runs in six of their last 10 games. The Angels have split their last eight games when scoring four or more runs. David Fletcher leads the Angels with 45 hits and 13 RBI while Mike Trout and Anthony Rendon have combined for 68 hits and 53 RBI. Andrew Heaney gets the ball, and he is 2-2 with a 4.62 ERA and 41 strikeouts this season. This will be Heaney’s second career game against the Padres.

Mike Clevinger has allowed two runs and 10 hits in his last 11.2 innings, and he'll make his San Diego debut here after pitching his first five seasons with the Cleveland Indians. Andrew Heaney has allowed 16 runs and 26 hits in his last 27.1 innings, and he has 12 walks to go with 29 strikeouts during that span. The San Diego Padres have a clear pitching advantage in this contest and are playing the better baseball with an offense that continues to produce. The Los Angeles Angels are a mess right now and Heaney had an ERA well over five in the month of August.

I have to side with the Padres and their new ace. 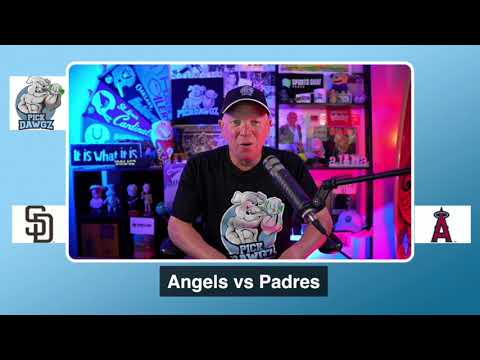