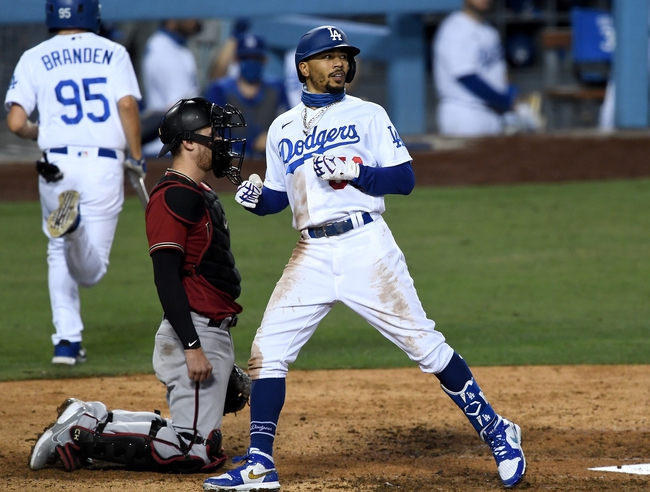 The Los Angeles Dodgers look for a win to build on their four-game winning streak. The Dodgers have scored 16 runs in their last three games and four or more runs in 10 of their last 13 games. The Dodgers have won five straight games when scoring more than two runs. Mookie Betts leads the Dodgers with 42 hits and 27 RBI while Corey Seager and Justin Turner have combined for 72 hits and 45 RBI. Clayton Kershaw gets the ball, and he is 4-1 with a 1.80 ERA and 33 strikeouts this season. Kershaw is 17-10 with a 2.77 ERA and 234 strikeouts in his career against the Diamondbacks.

Luke Weaver has allowed 19 runs and 31 hits in his last 24 innings, while Clayton Kershaw has allowed six runs and 19 hits in 30 innings this season. In 137 career at bats against current Diamondbacks hitters, Kershaw is allowing a .228 batting average with 42 strikeouts. The Arizona Diamondbacks continue to find ways to lose and the Dodgers continue to find ways to win. With their ace on the hill, the only option I have here is to back the Dodgers and the RL. 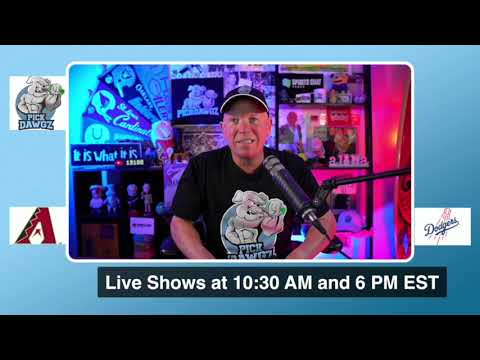