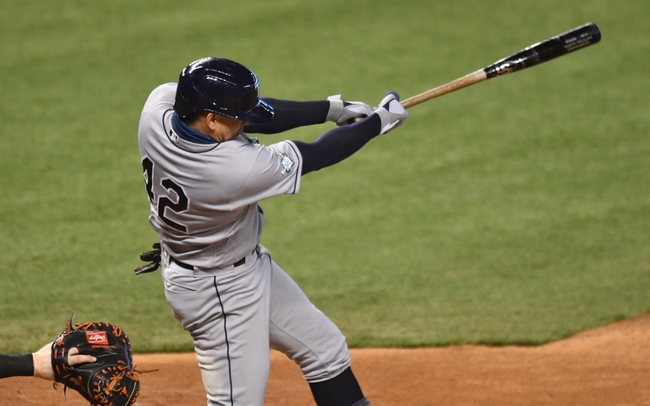 TV: FS SUN, FSFL Stream the MLB Game of the Day all season on ESPN+. Sign up now!

The Miami Marlins and the Tampa Bay Rays square off in MLB action from Marlins Park on Friday evening.

The Miami Marlins will try to rebound from a 2-1 loss to the Toronto Blue Jays last time out. Garrett Cooper had Miami’s lone RBI while Starling Marte and Brian Anderson each had two hits with Anderson adding a double. Jon Berti also added a base knock as the Fish had six hits as a team in the losing effort. Sixto Sanchez took the hard luck loss despite pitching fairly well, giving up just two runs on six hits while striking out five over seven innings of work. Pablo Lopez is expected to start here and is 3-2 with a 2.10 ERA and 32 strikeouts this season. In his career, Lopez is 1-1 with a 2.08 ERA and 11 strikeouts against the Rays.

The Tampa Bay Rays will look to build on a 5-2 win over the New York Yankees in their last outing. Michael Brosseau led the way with a pair of home runs and three RBIs while Randy Arozarena added a home run and two RBIs as well to cap off Tampa Bay’s scoring as a team in the win. Willy Adames went 2 for 4 with a double and Manuel Margot added a double as well while Austin Meadows and Yoshi Tsutsugo each had a base hit to finish off Tampa Bay’s offense as a team in the winning effort. John Curtiss got the win in relief to improve to 2-0 on the year as a result. Josh Fleming will start here and is 2-0 with a 1.74 ERA and 9 strikeouts this season. This will be Fleming’s second career start against Miami.

This has all the makings of a solid series between a Marlins team that’s exceeded expectations with still 40% of the season to go against a Tampa Bay team that’s trying to get some space at the top of the AL East. With that said, as much as I want to give Miami a look with Lopez on the bump, the fact is that the Fish have been inconsistent lately and have had a hard time stringing positive performances together. Tampa Bay’s had issues and are just getting past pleasantries with the Yankees, but the Rays have played some of the best baseball in the league over the last month and I just think at this price they’re worth a play. Give me the Rays as my free pick for this game, but my stronger play is on the total and I have that available as a premium pick that you can find here. 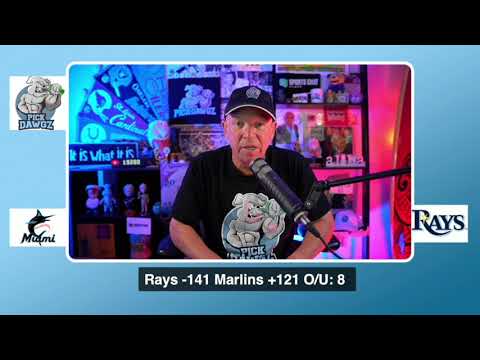