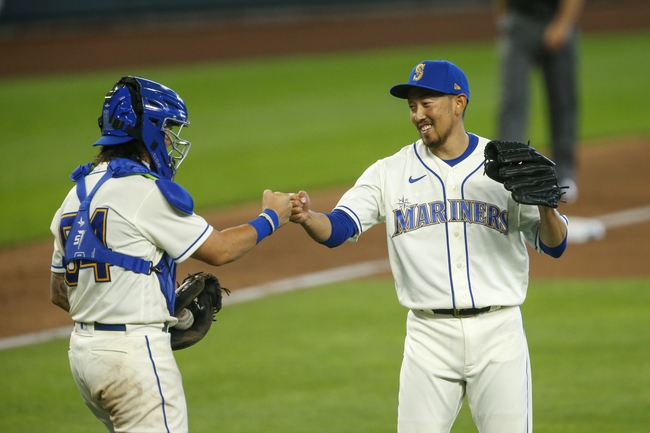 TV: FSSW, RTNW Stream the MLB Game of the Day all season on ESPN+. Sign up now!

The Texas Rangers and the Seattle Mariners meet Monday in MLB action from T-Mobile Park.

This will be the fourth and final installment of a four-game weekend set between these teams. The Mariners won the first two, 6-3 Friday and 5-3 Saturday. In the Sunday game, Seattle held off a late rally to eke out a 4-3 win and keep the streak going. Check back all season long for free MLB picks and MLB predictions at Sports Chat Place.

Over on the Mariners’ side, Sunday starting pitcher Justin Dunn earned the win with his 6.0 innings, four hits, two earned, four walks, four strikeouts and two homers allowed. Kyle Seager was the lead hitter and the real hero in that one, slapping a two-run homer in the fourth inning as one of his two hits.

Pick: I’m going Mariners here. On August 21 in Seattle, Allard faced the Mariners and gave up four runs in 0.2 innings. Allard also had an August 30 start with two runs in 5.2 innings last season. His performance will probably fall somewhere in the middle here. As for Gonzales, he fell to the Rangers on August 11, but for the most part has been a very solid pitcher in 2020. I like Gonzales to come out and have a nice game here to help put the Mariners in position to win. 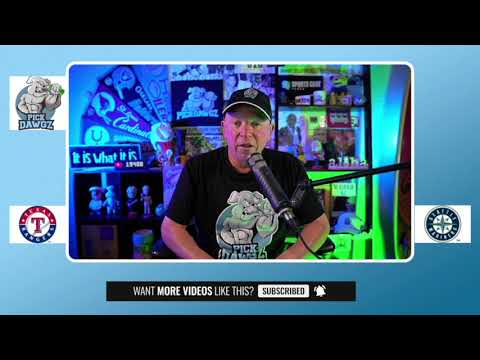