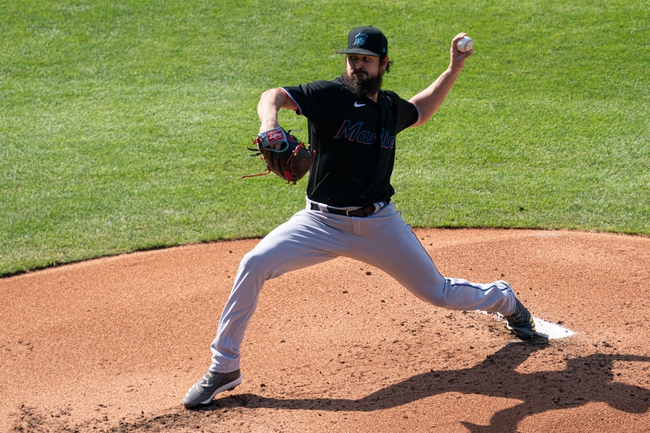 TV: RTNW, FSAZ Stream the MLB Game of the Day all season on ESPN+. Sign up now!

Yusei Kikuchi has allowed 13 earned runs and 22 hits in his last 27.1 innings, and he's allowing a .237 batting average and .298 on base percentage on the season. Caleb Smith will make his Arizona debut after pitching for the Miami Marlins previously, and he's given up one run and one hit through three innings this season. Smith has not pitched since July 25, so it's hard to predict what we're going to get from the 29 year old. While Kikuchi isn't the pitcher to trust, he is pitching for the better team and we can trust him more than Smith due to the larger sample size. The Arizona Diamondbacks can't score and aren't winning.

I'll side with the Mariners on the road.