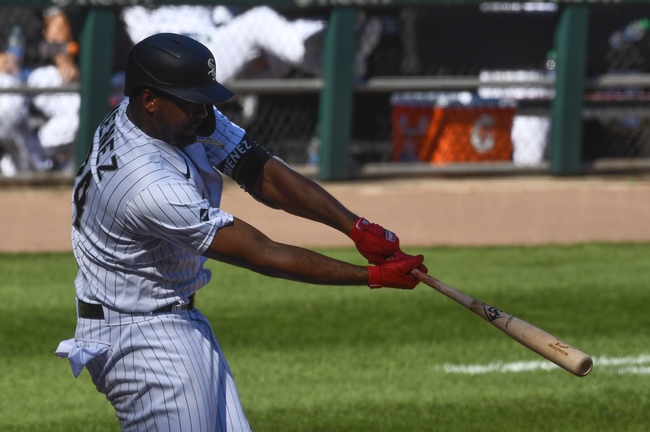 TV: FSDT, NSCH Stream the MLB Game of the Day all season on ESPN+. Sign up now!

This will be the first installment of a three-game weekend series between these teams. Detroit just played a Thursday doubleheader versus the Cardinals. In those matchups, the Tigers dropped the first installment 12-2, but were able to bounce back and split the doubleheader with a 6-3 win in the nightcap. As for the White Sox, they played a couple of games versus the Pirates this week. Chicago split those, losing 5-4 on Tuesday and winning 8-1 on Wednesday. Check back all season long for free MLB picks and MLB predictions at Sports Chat Place.

The Tigers were walloped in game one on Thursday, and nearly suffered the same fate in game two. Detroit was down 3-0 with just two innings left, but exploded for five runs in the seventh to surge ahead in the win. Jeimer Candelario posted three hits, a homer and three RBI in that one, and starting pitcher Jordan Zimmerman went 3.0 innings with four hits and no earned.

Meanwhile, the White Sox are 5-0 in their last five Friday games and 9-1 in their last 10 home games. The White Sox are also 6-1 in their last seven during game one of a series and 8-1 in the last nine home games versus a team with a losing record.
Pick: I’m still leaning White Sox here, but this one could be closer than a lot of people think. Giolito is 5-2 versus the Tigers over his career with a 4.17 ERA. He’s also got a 1.71 ERA with 31 strikeouts in 21 innings over his past three starts at Guaranteed Rate Field. As for Mize, he’s given up three earned in three of his last four starts, so there should be some room for the White Sox to work with here. 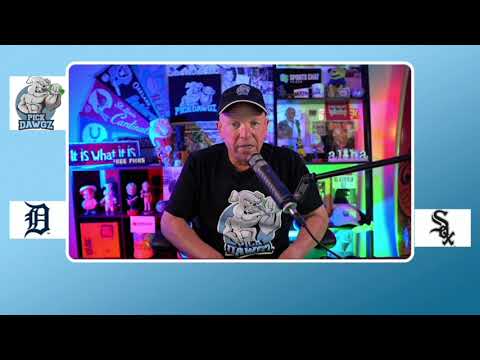